Warriors looking to trade for ‘hardened players or 2’ to boost title hopes: report 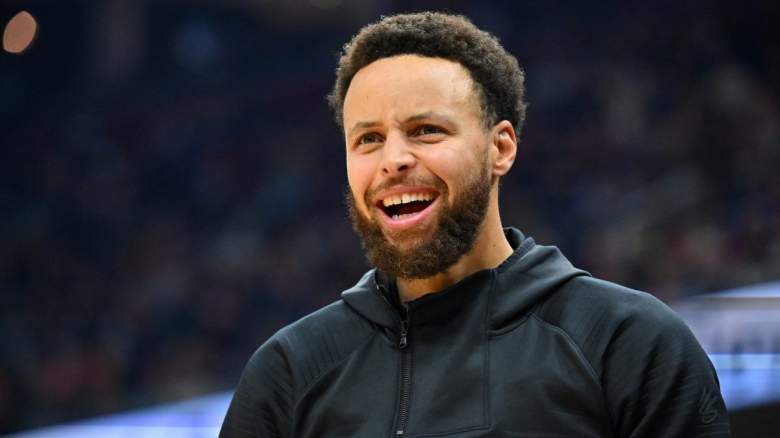 The Golden State Warriors haven’t exactly looked like reigning NBA champions so far in the 2022-23 season. They have a 23-23 record in their first 46 games, which is good enough for sixth place in the Western Conference. The Warriors seem to be missing rotation players that keep them running over the summer, quite a bit.

As the February 9th NBA trade deadline nears, they will surely be looking to improve their depth to get back in the title fight.

On Jan. 20, Fox Sports’ Rich Bucher reported that Golden State does indeed want to buy before the deadline.

“A sample of GMs, scouts and front-office executives identified the Dallas Mavericks, Golden State Warriors and Milwaukee Bucks as interested buyers in the trade market looking to add a proven player or two to complement their star-studded core and to improve their chances of winning the league title in June,” he wrote.

Bucher also listed several players who league executives believe are potential targets for the Warriors, as well as the Bucks and Mavs.

Any of those names would help add depth to the Warriors and make them a lot more dangerous when the playoffs roll around in the spring.

Golden State picked up a rare away win on Jan. 20 when they defeated the Cleveland Cavaliers 120-114.

The road to victory was not without bumps. At the end of the third quarter, Jordan Poole was booed for an offensive foul and subsequent game delay after holding the basketball while arguing with the officials. The dispute eventually cost the Warriors a point as they went into the fourth quarter with just 12 points, something head coach Steve Kerr wasn’t happy about. He lay down on Poole from the sidelines and called out a few well-chosen words to the young star.

The Warriors coach was questioned after the heated exchange after the game. He explained to the media that he just “freaked out” at the moment.

“I will stay on Jordan,” he said. “He keeps growing and getting better and better. I think in the last two games he’s been fantastic at staying away from the referees. He got the offensive foul and then saved the ball when he spoke to the referee and that was a game delay. So I’m trying to get Jordan to the point where he understands that every game matters and every moment matters. So every now and then I’ll snap and I’ll snap at that moment and he’ll look at me like I’m crazy. But it’s all part of it. I love Jordan and I love the way he plays and he was amazing tonight.”

To the surprise of absolutely no one, the heated exchange was a hit on social media. House of Highlights shared a video of the incident on their Instagram account and said: “Steve Kerr had some choice words for Poole after his technical foul.”

Warriors star Stephen Curry took to the comments section after the game to defend his head coach.

“Hey to all the kids watching this clip…Coach Kerr is training like he should.” Curry commented on a post from House of Highlights, via NBC Sports Bay Area. “JP puts the energy on the right path. Both keep trying to win the game!!! @houseofhighlights make sure you show how @jordan_poole recovered afterwards.”