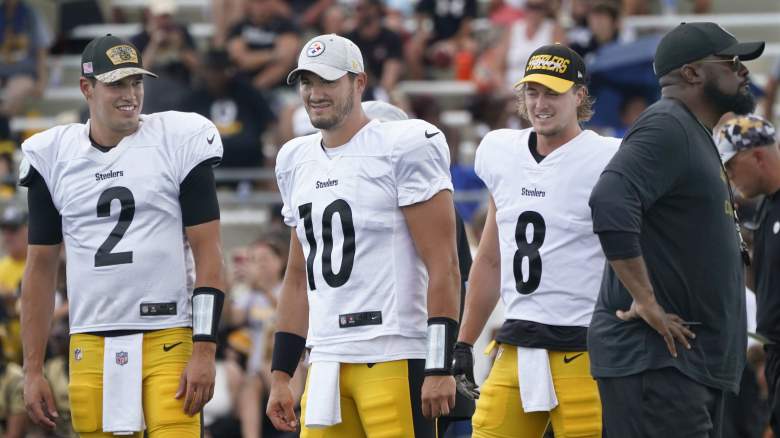 At least one quarterback will not return to the Pittsburgh Steelers for the 2023 season.

Per Pittsburgh Post-Gazette Gerry DulacHis veteran Mason Rudolph “will definitely not be coming back”.

But Rudolph isn’t the only quarterback whose future may not lie in Pittsburgh. Mitch Trubisky, who signed with the Steelers in the hours after NFL Free Agency opened on March 14, 2022, may not be with Black and Gold for long.

“Mason Rudolph is definitely not coming back. Trubisky will depend on whether the Steelers still want to pay him $8 million in salary this season to be a backup or what happens if they want him to take a pay cut,” Dulac wrote in his weekly online chat with Steelers fans. “I wouldn’t waste a pick on a backup QB, but if they did, it would be another late-round pick.”

Three-year veteran Rudolph is an upcoming free agent, a window that officially opens with the start of the new NFL year on March 15, 2023. Trubisky is currently under contract with the Steelers through the 2023 season.