Varane has no regrets about the move to Manchester United 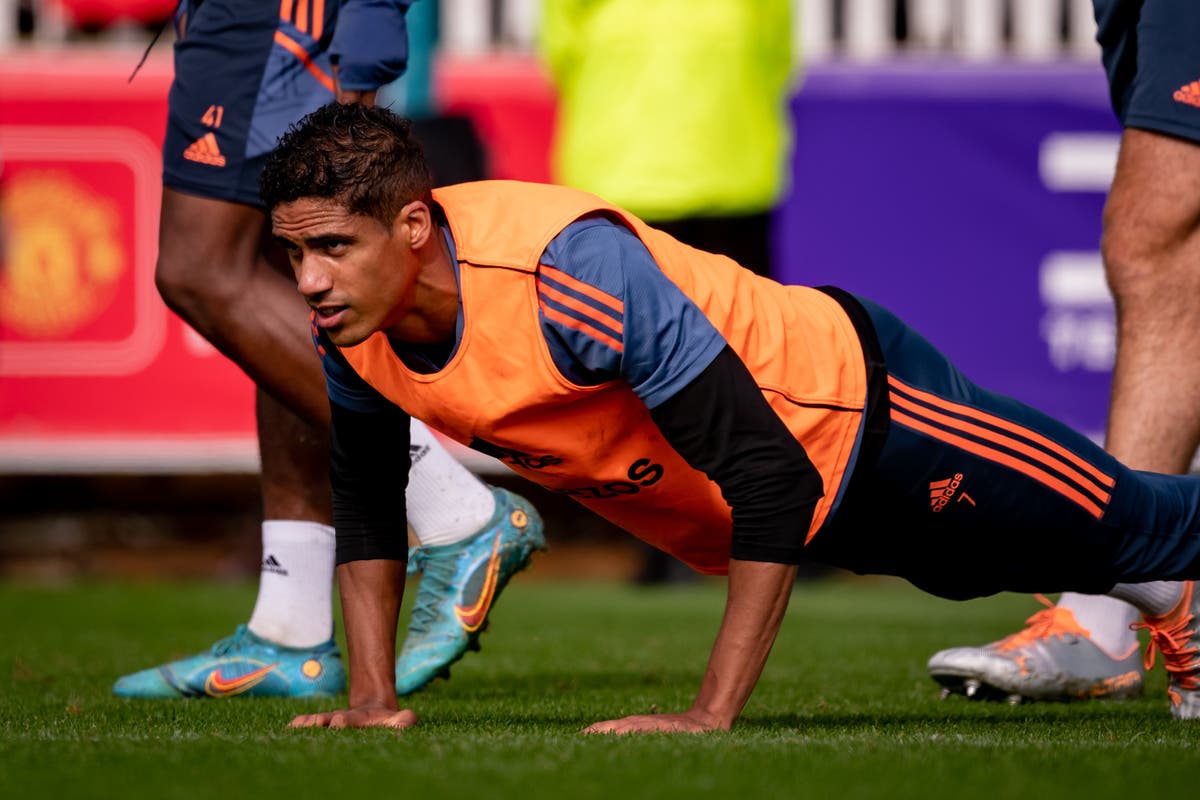 Raphael Varane has no regrets about his move to Manchester United, although a difficult first season at Old Trafford was compounded by former club Real Madrid’s Champions League win.

There was optimism at the Red Devils last summer when the France international joined Jadon Sancho at a club that had just finished runners-up in the Premier League and Europa League.

Varane endured a memorable reception at a packed Old Trafford before a convincing win over rivals Leeds and the return of former Real team-mate Cristiano Ronaldo raised expectations.

“It wasn’t the best season, the best results,” Varane told the PA news agency. “Of course I wanted to play a little more, but that’s part of football and we’re looking forward to next season.

“I think confidence was something important and we lost confidence when we lost a few games.

“I think we could do a lot of things better and of course we want to improve for next season. I think we need consistency and we need to build that confidence.”

Last season was a far cry from Varane’s triumphs at Real Madrid, who won LaLiga and Champions League titles when it emerged the world champion was working for United.

When asked if his former team’s success made him think he made the wrong decision, the four-time European champion replied: “Absolutely not.

“I think in football you have to challenge yourself and try to improve and I wanted to have another experience after 10 years in the same place – so no.

“I think the Premier League is absolutely fantastic and Manchester United are a great club so there was no doubt about my decision.”

Varane’s emotions seem at odds with the frustrated Ronaldo, who is believed to be already trying to end his second stint at Old Trafford.

The 37-year-old missed the pre-season tour of Thailand and Australia due to a family issue and it remains to be seen when he will join United.

“Of course we want to improve,” said Varane. “Cristiano is a great competitor, he is a legend. Of course it’s very good to play with him and he always helps the team.

“He’s a great player and we all want the best players on the team. We will try to improve next season.”

Ronaldo scored 24 goals in all competitions in his first season at United and was named Sir Matt Busby’s player of the year, but it wasn’t enough to win the cup or qualify for the Champions League.

Some have suggested the veteran’s style meant he was more of a hindrance than a help, but Varane dismissed that talk.

“We value him as a player and as a person,” he said. “I think that debate took place outside of the dressing room. We know its quality.

“And we know he’s very famous, so we know a lot of people are going to be talking about the team’s performance and their performance.”

Playing for United brings extra control and pressure, which captain Harry Maguire knows all about.

Erik ten Hag confirmed Maguire would keep the armband this season and the defender was booed by Melbourne fans at the start of Tuesday’s friendly against Crystal Palace.

“I think he’s a very important player for us,” said Varane. “He’s the captain and he has a lot of great qualities. Of course we support him and he is part of the team and very important to us.”

Varane and Maguire were the center-back pairing of choice when fit last season, but that dynamic could change with the arrival of Lisandro Martinez from Ajax.

“I think we have to be prepared for that pressure. If everyone wants to fight for the team, that’s great news.”

It’s a new chapter for all connected with United as new manager Ten Hag seeks to improve the fortunes of the 20-time league champions.

“A new season, a new start,” said Varane ahead of Saturday’s friendly against Aston Villa in Perth. “We are looking forward to a new manager and new ideas, a new style, so everything is different.