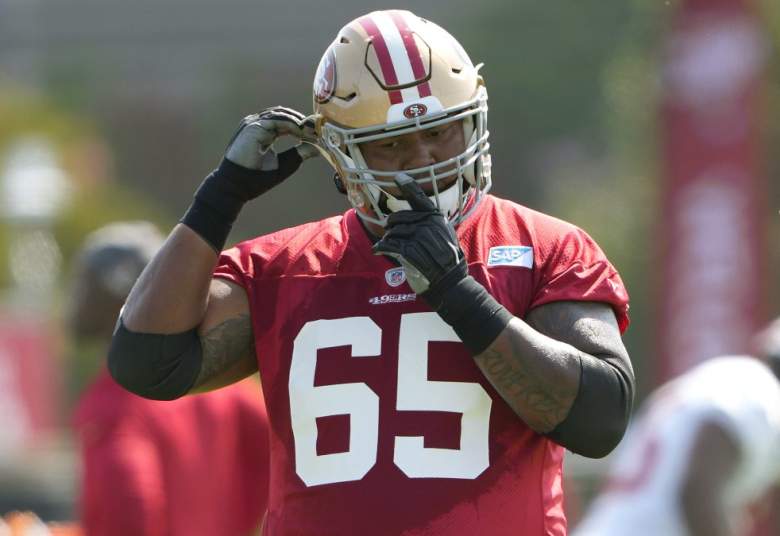 As the 2022 NFL season began, one of the biggest questions surrounding the San Francisco 49ers was how well they would handle the losses of Laken Tomlinson and Alex Mack.

Sure, the Niners drafted Aaron Banks in the second round of the 2021 NFL draft, and Notre Dame’s product looked good in his five offensive snaps as a rookie, but would he be able to hold his own as a full-time starter? And what about Spencer Burford, UTSA’s college offensive tackle? Would he be able to not only switch positions, but outperform the reigning starter? Daniel Brunskill?

Luckily, fans didn’t have to wait too long to find out because for two weeks the duo was a revelation.

Banks and Burford play 100 percent of the team’s offensive snaps in each of the first two games of the season and currently rank first and in pass-blocking class, respectively, among qualified guards, according to Pro Football Focus. Neither of them conceded a sack to Trey Lance or Jimmy Garoppolo, and aside from a false start penalty against Burford, the duo played how inside anchors Kyle Shanahan envisioned them when he named them Week 1 starters.

While the Niners’ offensive line play wasn’t perfect, with Jake Brendel remaining the team’s second-lowest player, San Francisco has the best team pass-blocking grade of any unit in the NFL from Banks and Burford, according to PFF and the game certainly play a major role in the overall rating.

After the 49ers’ Week 1 game against the Chicago Bears, Banks was asked by NBC Sports Bay Area’s Matt Maiocco what he expects of himself and his peers in the first year of the Starting Guard in 2022.

“I know what they want from me and Spencer, and the goal is to be the best guards we can be for this team and this offense and do whatever they ask of us,” Banks said. “We know we’re going to be in the spotlight, but we knew this was going to happen. We look forward to continuing and getting better and better.”

Luckily, that persistence proved valuable for the sophomore pro as he was similarly impressive in Week 2, securing his team a win as a result.

“We practiced all the time, so I was trying to improve my technique and get better during that time and take a step from the preseason games to the first game and get better,” Banks said.

When asked how Banks progressed from preseason to Week 1 and finally Week 2 during a media availability session, Shanahan doubled down on the praise he gave to his young guard, as transcribed from Niner’s Webzone.

“I was very happy with him for the first two weeks,” head coach Kyle Shanahan said of Banks. “I think he took a step up from preseason in Week 1. And I think he even made a bigger step up in week 2 than he did in week 1. I thought he had one of those [his] better games on offense. He did a damn good job.”

If Banks continues to excel at Burford, he should expect far more praise in the remaining 16 weeks of the regular season.