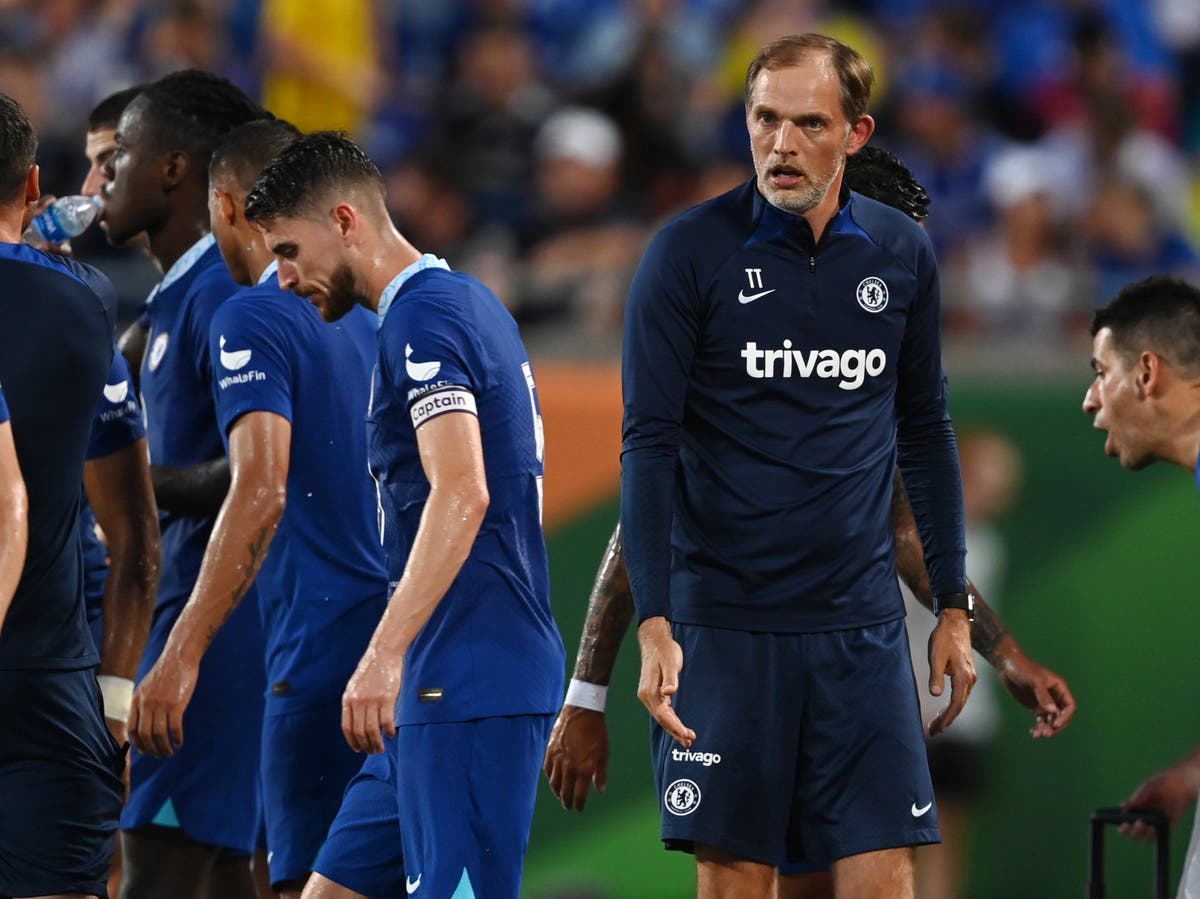 Chelsea manager Thomas Tuchel is worried about his team’s progress and worried about his players’ lack of commitment during their pre-season tour of the United States after suffering a 4-0 loss to Arsenal in Florida on Saturday.

“We just weren’t competitive,” said Tuchel afterwards. “The worrying part is that Arsenal’s physical and mental commitment to that game was far higher than ours.

“It certainly wasn’t our strongest line-up. That’s part of a statement, but only a small part… I can’t guarantee we’ll be ready in two weeks,” he added, referring to Chelsea’s Premier League opener on August 6 at Everton.

“I don’t know if I ever lost a game 4-0 in the preseason. I can’t remember not winning two games in a row in preparation,” said Tuchel. “I’m superstitious, but not to say that a bad preseason has to mean a bad season.”

After a takeover led by Todd Boehly, Chelsea have signed Raheem Sterling and Kalidou Koulibaly, but Tuchel added that the team’s pre-season results have proved him right about the need for further additions to the squad.

“Unfortunately, it proved my point and the last week proves my point,” said Tuchel. “I feel like I was right when I look back at last season and the parts of the game where we struggled and how we struggled.

“We’ve been sanctioned and players have left us, we know some players are trying to leave us and here it is. We had an urgent call for quality players and a huge crowd of quality players.

“We have two top-class players, but we’re not that competitive and unfortunately we could see that today.”

Arsenal’s new striker Jesus scored his fourth pre-season goal but was ruled out after suffering an injury.

“He took a hit on his quad in the first half and wasn’t feeling very well,” said manager Mikel Arteta. “We decided today not to take any chances.”