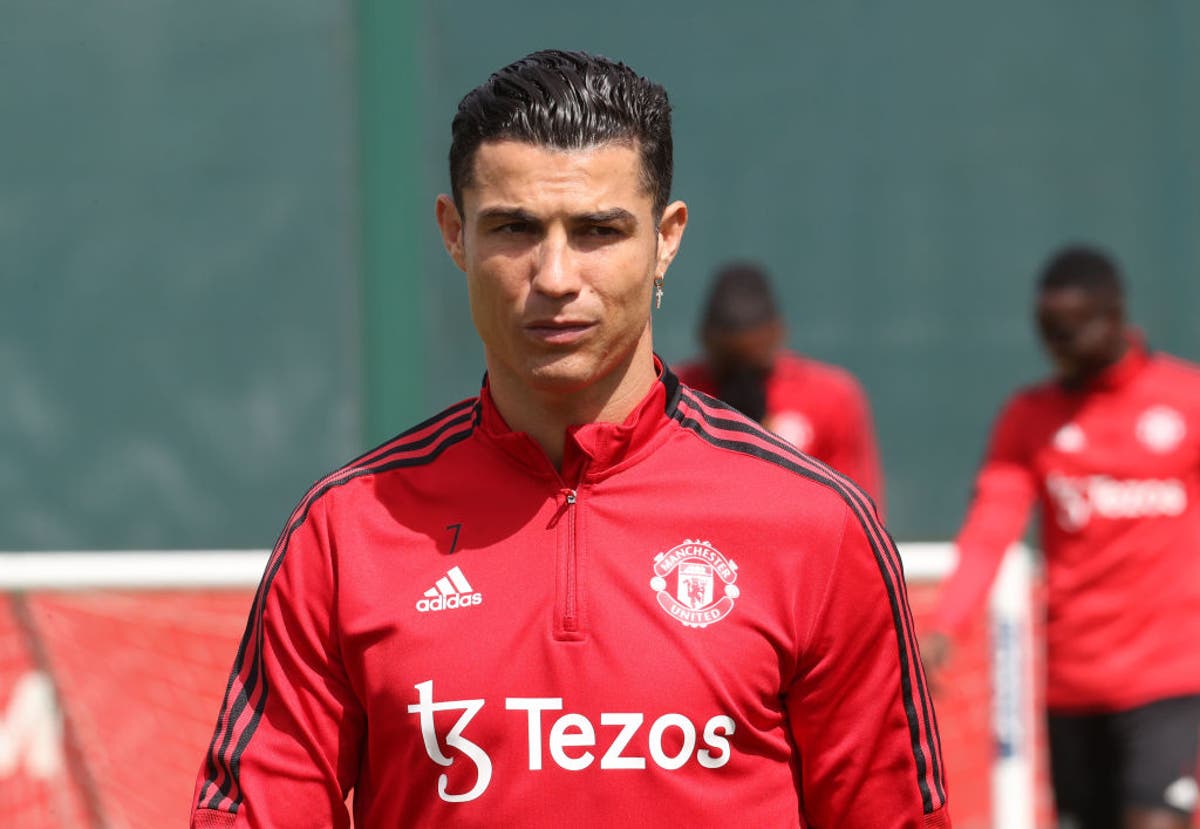 The Premier League returns next week and both Manchester United and Chelsea are expected to define the final weeks of the transfer window with their unfinished business. While Cristiano Ronaldo has returned to Manchester United’s training base for training, the 37-year-old did not attend a behind-closed-doors friendly with Wrexham on Wednesday, instead watching from the sidelines the post Claims he has asked to be released from his contract.

It comes as his agent Jorge Mendes is in showdown talks about his future, with Sir Alex Ferguston also reportedly involved in talks with Erik ten Hag. Two players who took part in the game were Christian Eriksen and Lisandro Martinez, who was presented as the club’s newest signing. United have not changed their stance on Ronaldo, meanwhile, insisting he is not for sale, while the lack of interest since Ronaldo’s agent Mendes has been seeking interest across Europe could also see the marriage extended for another season becomes.

Elsewhere, Chelsea were dealt a major blow in the pursuit of Jules Kounde, with Barcelona now reaching an agreement with Sevilla for the highly-rated defender after a dramatic late intervention. Juventus are reportedly “very close” to agreeing a deal with Liverpool for Roberto Firmino while they continue to watch Chelsea’s Timo Werner and Man United’s Anthony Martial.

Follow the latest transfer news with our live blog below: