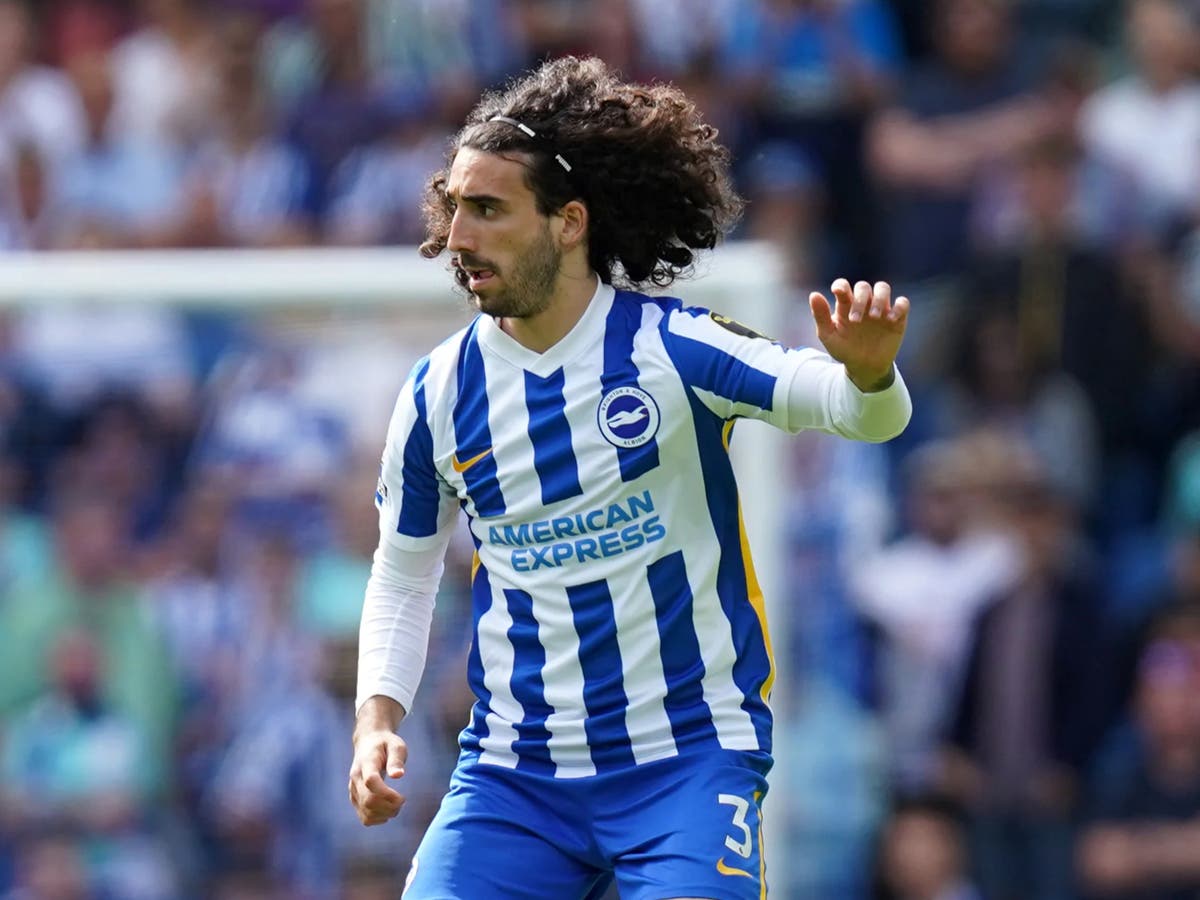 On the eve of the new Premier League season, several clubs are still hoping to get another deal or two across the line in time for their opening weekend squad, although some sagas are expected to drag on into the final weeks of the transfer window. One of them is Frenkie de Jong, with the Barcelona midfielder seemingly preferring a move to Chelsea to Manchester United but not necessarily wanting to forego the salary owed to him by his current club. The Catalan and west London club could also make more deals as Cesar Azpilicueta and Marcos Alonso are linked with a move to the Camp Nou, while Xavi Hernandez is hoping to have Man City star Bernardo Silva to replace De Jong if anything going according to plan.

Chelsea, meanwhile, are trying to attract at least two more players to their defensive ranks – but Brighton released a stern statement dismissing reports that Marc Cucurella has been all but sold to the Blues, despite claims that personal terms were left for the left players were agreed. Wesley Fofana remains an option if Leicester are up for sale, while new reports claim Thomas Tuchel wants Pierre-Emerick Aubameyang at Stamford Bridge.

Elsewhere, Newcastle United are still hoping to sign James Maddison, Manchester United are keen on Serginio Dest, his Barca substitute Neto could move to Bournemouth and Nicolo Zaniolo is still high on Tottenham’s priority list if they can sack fringe players.

Follow the latest transfer news, rumors and updates below.