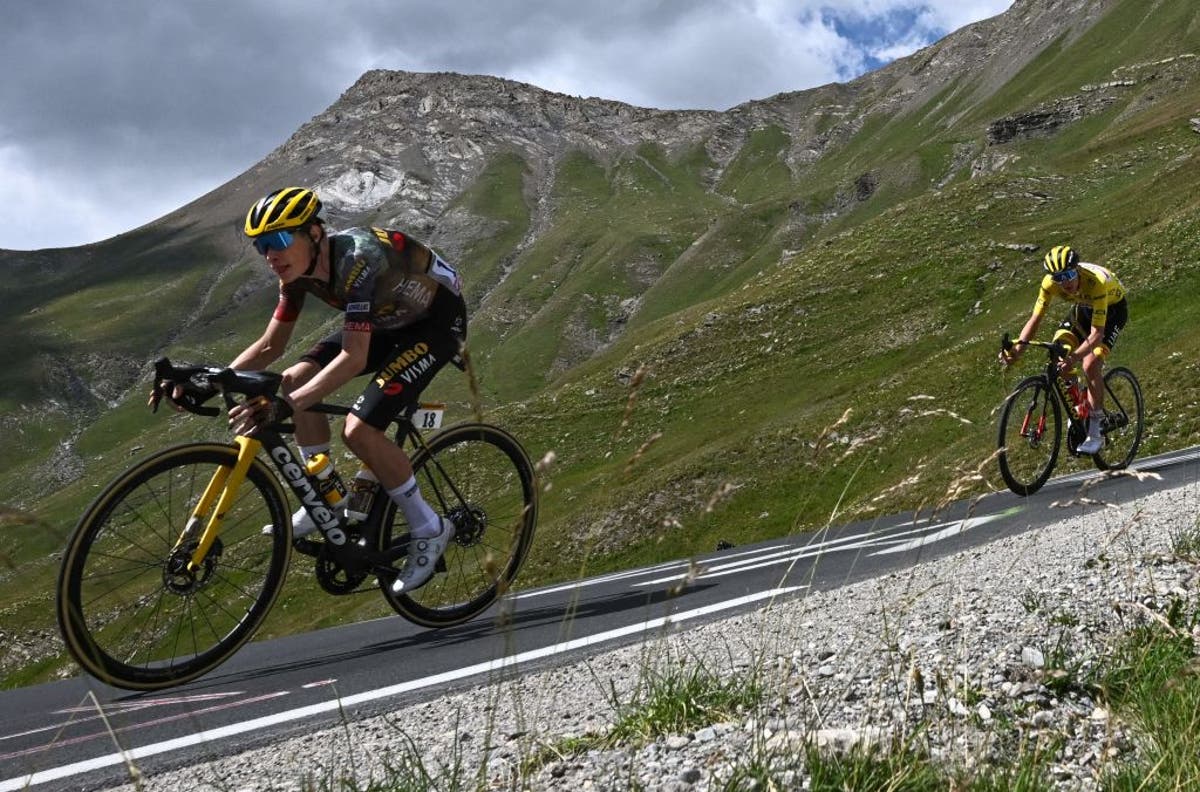 There will certainly be more fireworks as the Tour de France resumes on Bastille Day and the race reaches the iconic climb of Alpe d’Huez on Wednesday after a thrilling battle in the mountains.

In an exceptional day of tactics and excitement, Jonas Vingegaard stormed to the front of the race and took the yellow jersey when defending champion Tadej Pogacar cracked the final climb of the Col du Granon.

It came after Vingegaard and Team Jumbo-Visma isolated Pogacar and knocked him down after a series of attacks, with last year’s runners-up Vingegaard carving out a huge lead of over two minutes in the standings.

However, the riders face another major test and another grueling day of climbs on Stage 12. Before they reach Alpe d’Huez, they have to conquer the Col du Galibier for the second time in two days and then climb the breathtakingly long Col de la Croix de Fer.

The home crowd will be cheering for a French winner on Bastille Day, but this race calls for no further intrigue as Pogacar looks to respond to VIngegaard’s stunning attack. Follow all the action of Stage 12 of the Tour de France: