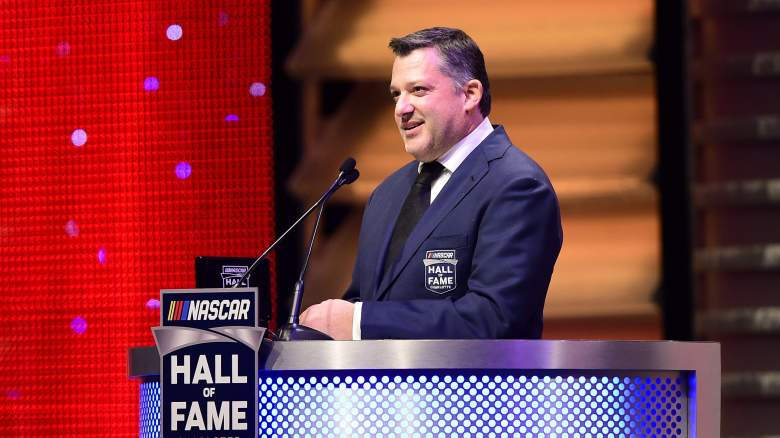 The co-owner of Stewart-Haas Racing embarks on a different form of motorsport. NASCAR Hall of Famer Tony Stewart has announced that he will join the NHRA (National Hot Rod Association) in 2022 with two full-time entries.

“When I retired from full-time driving, I said it wasn’t the end, but the beginning of a new chapter. That’s proof of that, ”Stewart said in the press release. “I appreciate all forms of racing and have always been fascinated by drag racing and especially by NHRA. Back in 2009, when Tony Schumacher and I were both representing the US Army, I got to hang out with him and Don Schumacher at the US Nationals. Tony won in the end and after I recorded it all I got hooked. But it wasn’t until I met Leah and started racing regularly, where I saw the strategy and preparation first hand, that I really understood it. “

The driver who became the owner has a deep love for motorsport regardless of the series, and he has flaunted it at events across the country. Stewart has been a mainstay of a variety of events, both as an observer and as a spectator.

According to the press release, he started attending NHRA events last year when he and Pruett started dating. They are now engaged and have set a wedding date after the last event of the season, which will be held in Ponoma.

Stewart is new to NHRA, but he has used his history in motorsport to make rapid progress. He found two very successful drivers and added them to the roster. He also added NHRA operations to an existing 25,000 square foot facility in Brownsburg, Ind.

“Starting with Don Schumacher, I probably annoyed everyone in the paddock with all the questions I asked, but the more I learned about drag racing, the less I wanted to just be a spectator,” Stewart said in the press release. “I want to be an integral part of it. And I don’t do things by halves. I go all-in. But I’m smart enough to know I don’t have to be a rookie owner and rookie driver, so I’ve found two of the best NHRA drivers in Leah and Matt. I will rely on their experience so that we can get started in 2022. “

Moving to NHRA will be a big step for Tony Stewart Racing, but not the first for the former NASCAR driver. Stewart has already expanded into several motor sports and achieved considerable success.

TSR began competing in 2001 and has won a total of 27 Owners’ Championships – 14 in the USAC (United States Auto Club), nine in the World of Outlaws (WoO) Sprint Car Series and four in the All-Star Circuit of Champions TQ Midgets.

As a NASCAR owner, Stewart has fielded two cars that have won the Series Cup drivers’ championships. He won the title in 2011, while Kevin Harvick won in 2014, adding two trophies to the collection.