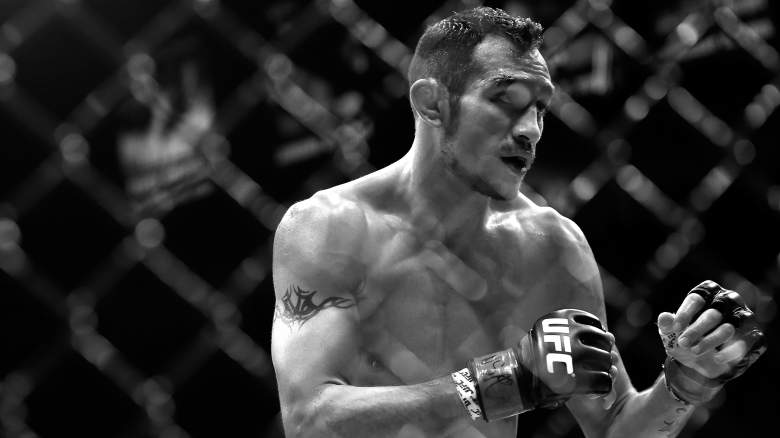 “El Cucuy” suffered his fourth consecutive loss on May 7 when he was KO’d by Michael Chandler at UFC 274 in Phoenix, Arizona. A few days later, Oliveira, who also has a win against Ferguson, invited the American to work with him at his gym.

“We are among big dogs, ups and downs are part of our journeys,” Oliveira wrote on May 9. “I really admire you @tonyfergusonxt. You have the story in the Octagon. Cheer up ‘El Cucuy’! If you want, let’s train together at ChuteBoxe’s headquarters in São Paulo for your next fight. You are a brother!”

Ferguson and the former UFC 155-pound champion fought at UFC 256 in December 2020, and “Do Bronx” dominated the three-round affair with his ground play.

Speaking to MMA Junkie, Ferguson said he wasn’t mad at Oliveira but envisioned working with the Brazilian again in the Octagon. Because of this, El Cucuy said “it’s not the time” for the two to become training partners.

“I really have to think about what he said because Chute Boxe is a very good school,” Ferguson said of the outlet. “But he’s in my weight class. I’m one of the few fighters he hasn’t finished yet and I went into this fight practicing Zero Jiu-Jitsu. I didn’t do bad. I didn’t feel as bad as Dustin Poirier just sitting there and lying there. I stayed active and looked for submissions everywhere. It’s not like I practiced really hard.

“I really have to think about that because I see myself competing against him again. No animosity, but I went back there and spoke to him before the weigh-in faceoffs. I told him he was signing a post and I walked up to him and put my hand on his shoulder and said, ‘Hey kid. You stay focused, okay?’ He turned around and he looked at me and he already knows it. As I told him in that octagon (when we fought).

“I put my arm around his shoulder and said, ‘Go with me.’ I’m a good scout when it comes to certain things. … I know exactly what I have to do and I can’t really say no or yes to it. But I know now that this is not the time for me to go to Chute Boxe and train with them. There are a few local gyms where I will be part of a team and help that team grow as good as myself.

Despite being 38 and coming off the worst loss of his career, Ferguson is far from done as a mixed martial artist. And he believes he will make a comeback where he will climb to the top of the easy mountain.

“If I’m taking a loss that I know I’m going to lose, I don’t argue with it,” Ferguson said. “I really don’t dispute that. But I’ll take the good things I took away and the good parts I learned. First, I’m more flexible than I think. Secondly, my mentality is strong and my will to win is there. I just have to put the structure behind it and I have to use the coaching and the technique. I have all the tools to win and get that belt.”

The last time Ferguson had a win was when he stopped Donald “Cowboy” Cerrone at UFC 238 in June 2019. The win was his 12th in a row, and he was viewed as possibly the scariest fighter in the 155-pound division.

However, El Cucuy was defeated by Justin Gaethje in his next fight by TKO in the fifth round, which started his hurling. Oliveira was next to defeat Ferguson followed by Beneil Dariush and Chandler.