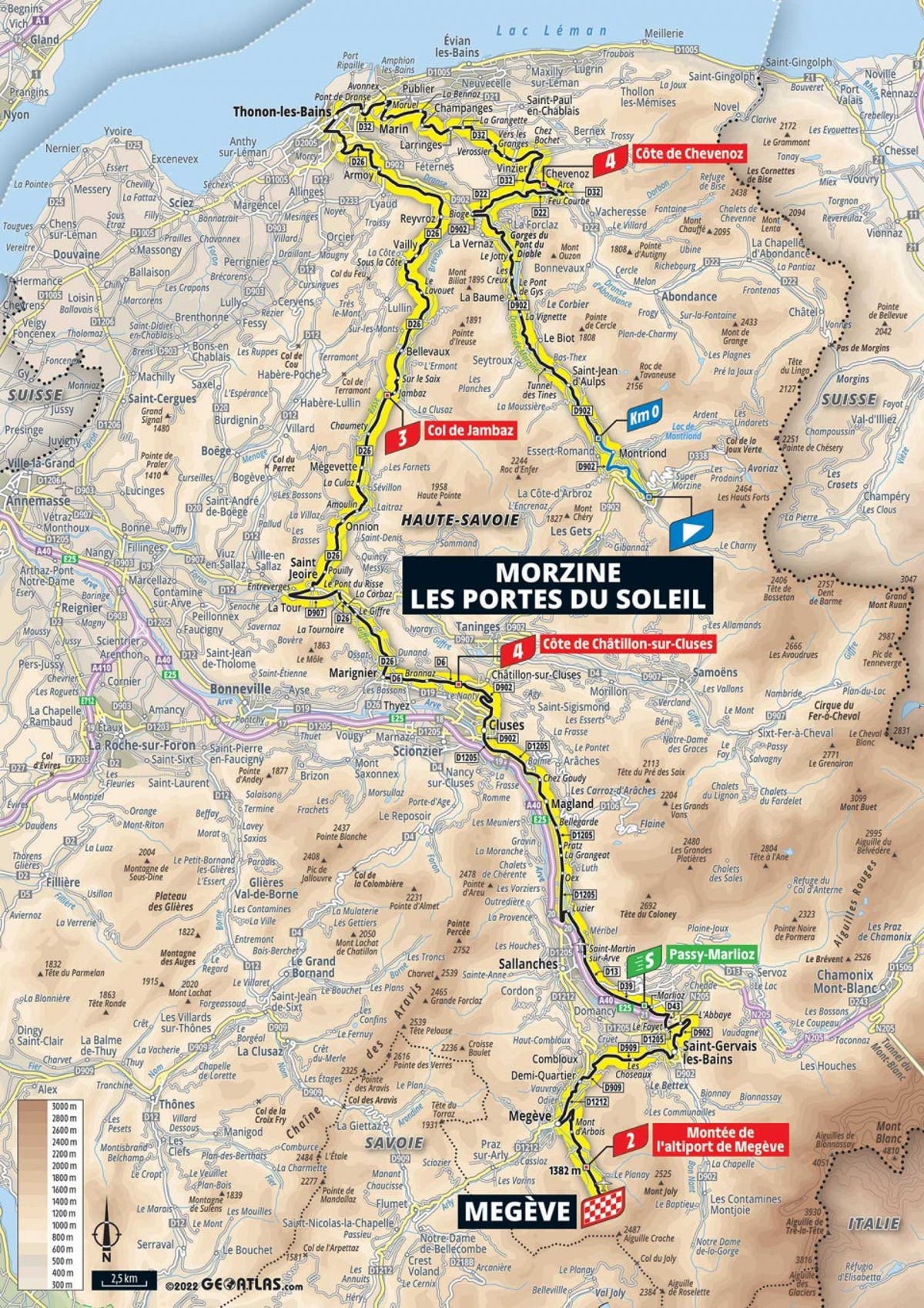 The Tour de France returns today after its second rest day and begins a series of grueling stages in the Alps where the battle between the general classification riders will reach boiling point.

A 148km route from Morzine to Megève will return along Lake Geneva in what will be one of the most scenic stages of the Tour so far.

But with massive days ahead, including Wednesday’s Col du Galibier and Thursday’s legendary Alpe d’Huez, Stage 10 could be contested between a pack of breakaways if they break their charge before the final 19km of category two plan to climb to Megève.

On fresh legs this should open up the stage win to more than just the GC contenders, with the day’s conclusion also including a flat 20km road section from Cluses to the intermediate sprint, with the climb to Megeve beginning immediately after.

The breakaway had his fun on the ninth stage on Sunday as Bob Jungels held on to victory after a solo attack. Tadej Pogacar was unable to extend his lead over Jonas Vingegaard but gained three seconds on Geraint Thomas in third.

The stage is scheduled to start around 12:30pm BST and is expected to finish around 4:00pm BST.