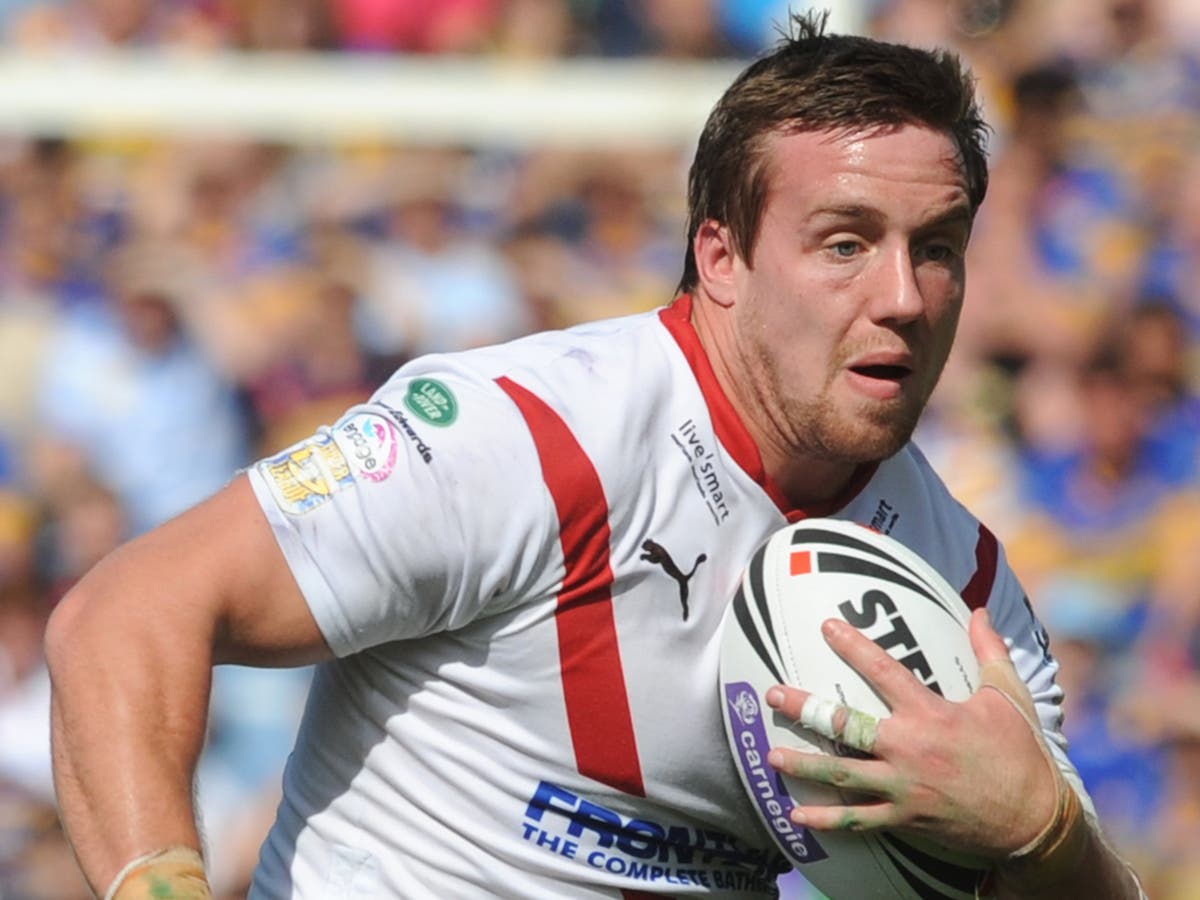 A private investigator has begun a search for missing ex-rugby league player Bryn Hargreaves in the United States as his family fear a potential crime may be behind his mysterious disappearance.

Hargreaves, 36, was reported missing by his employer more than five months ago after he failed to show up for work, sparking a major search by police and sniffer dogs in West Virginia.

However, repeated attempts to track him have come to nothing, and his family has set up a GoFundMe page to raise funds for a private investigator to fill the role.

“The police over there are doing nothing,” Bryn’s older brother Gareth, 38, said. “A few things have come to light that need to be investigated that weren’t there before. We can only do that through a private detective. There are possible clues and motives that could lead to criminal consequences.”

The PA news agency has reached out to the Monongalia County Sheriff’s Office for comment.

Hargreaves, who played in the Super League for Wigan, St Helens and Bradford before moving to the US to work in the oil and gas industry a decade ago, disappeared from his home on January 3 without a trace, Gareth believes that he may have been kidnapped.

“Bryn had mental health issues and had severe back pain from a car accident in December,” Gareth said. “Also, he was separated from his family over Christmas. The most likely scenarios were that he had chosen to harm himself or had decided to go away for a while and come back.

“But five months later, those two possibilities look less likely because you have to expect a body to turn up. We had his bank account checked by the police which showed no withdrawals and his wallet, ID and passport are all still at his home so he had no access to his cash and ID to travel .

“When police went to his apartment, the door was closed but unlocked and the shower was still on. And on the night of his disappearance he had ordered a couple of bottles of gin from a mail order company to be delivered in the next day or two.”

Bryn’s mother Maria and younger brother David, 34, went to America earlier this year to help find him, but the saga is taking a heavy toll on the family.

“I’m not going to lie, it’s been a bit of a struggle,” said Gareth, who is married with an 11-week-old baby and a three-year-old. “If we had to get out there again, we would.”

The family have decided the best option is a private investigator, who started work a week ago, and are hoping to raise at least £20,000 to offset the cost.

“If we can get 30,000 rugby league fans to donate a pound each then we have all the resources we need to make that happen,” Gareth added. “We’re trying to get £20,000, but how long is a piece of string? There is over £4,500 in it so far which is phenomenal and allows us to get the ball rolling.”

Gareth says the remaining money will be donated to RL Cares, the charitable arm of Rugby Football League which helped fund Maria’s trip to the States in January and provides her with weekly advice.

Hargreaves played for Wigan before joining St Helens and was in the side that won the Challenge Cup at Wembley in 2008.

He later joined Bradford, but quit the game at age 26 when the Bulls went bust and moved to the States.