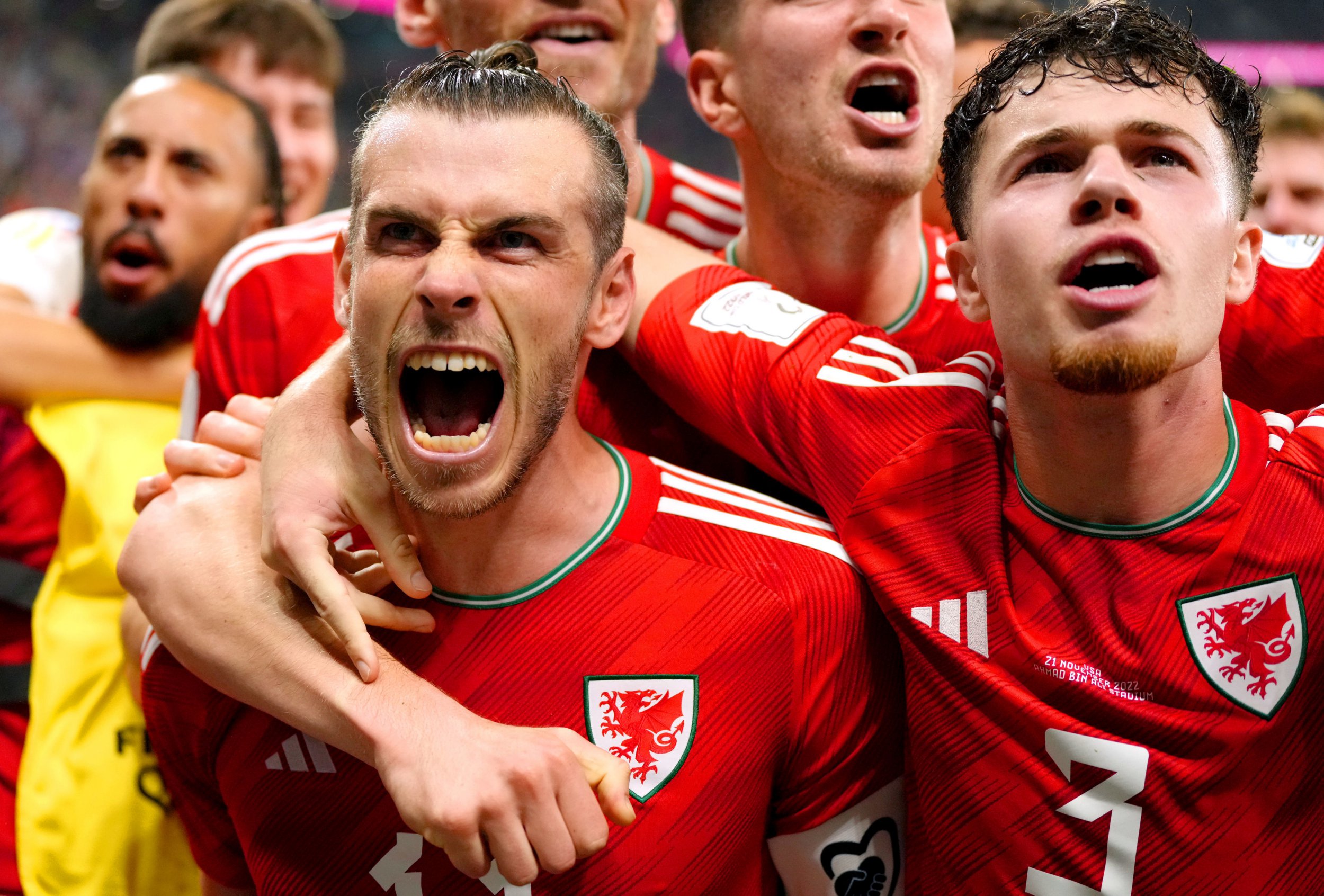 Bale wins and converts a penalty to send Wales into their next group game against a shocked Iran with momentum, writes Mark Douglas at the packed Ahmed bin Ali Stadium

AHMED BIN ALI STADIUM — Matt Turner had strayed too far down the goalkeeping corridor of uncertainty to do anything about it.

America’s last line of defense was stranded when the ball fell minutes on the clock on Gareth Bale, pulling his left calf back for a shot at immortality. It watched for a moment before wily USA substitute Kellyn Acosta clashed with him and drew the most cynical caution of all.

Bale slowly rose to his feet, a belated smile tugging at his lips. Even for a man endowed with a superhuman talent to climb the biggest stages of football, it felt like a Hollywood ending was stretching it too far.

His consolation prize? To write another chapter in Welsh football history by winning and converting the penalty that destroyed the roof of Ahmed bin Ali Stadium. It was a goal that kept the World Cup alive in Wales. After withstanding a fierce attack from a talented but surprisingly weak US team in the first half, they will meet a shocked Iran with momentum.

For a long time, it didn’t look like Bale would swipe to center stage. Limited to one role in Hollywood, his Los Angeles FC adventure looked more like a treat than a serious career move. But those who write him off do so at their own peril.

While Bale’s powers may have a shadow – the dynamite in his legs that has been defused by the years that have passed – he remains a man capable of bending the narrative into his shape even when the momentum seems to be flagging.

It was Bale who won the penalty in the 80th minute by tricking Tim Ream into the clumsiest of fouls with a spin. And – inevitably – he was the man to transform it before bashing his chest violently in front of an insane wall of red.

All of that erased the sluggishness of Wales’ World Cup return, of which Bale was a part. It may still be sacrilege to say it publicly, but there were times before his crucial penalty-swipe when Rob Page would have had good rights to replace him.

There’s a reason Page didn’t want to morph into Graham Taylor, who never quite managed to replace Gary Lineker at Euro ’92. And Bale justified his belief by conceding the moment for the Welsh voices gathered in Doha to deserve their incredible support.

The noise of Qatar was muted, that of England muted, and that of Iran drowned out by howls of protest. The rousing sound of a pumped-up Rote Wand belting out “Land of My Fathers” was the moment that an authentic atmosphere finally reigned at this World Cup. Forget the industrious organizers’ attempts at enthusiasm, just turn off the PA and let the anthems blare out.

Unfortunately for Wales, that crimson blast from the ranks in the first half was not offset by a team looking dazzled by the World Cup spotlight.

A wait of 64 years had drawn impressive crowds to Doha, most of them in bucket hats and excited. But Wales seemed stuck in those analogous days of the ’50s as their opponents brought momentum, quick counterattacks and a rapier threat in the form of precocious Timothy Weah.

Where did the US hide this form? In the run-up to Qatar, dissatisfaction with manager Gregg Berhalter grew after the side struggled against El Salvador, Japan and Saudi Arabia. The consensus was that more should be accomplished with such a talented group.

They had a point on the basis of a first half peppered with creativity and commitment from this young American side. Yunus Musah broke the lines on purpose, Sergino Dest carried the ball menacingly from behind and Christian Pulisic tugged on the strings in a way he has seldom done for Chelsea lately. England should beware of underrated opponents.

Wales had no answer and dropped low. Bale became increasingly isolated and received a yellow card out of deep frustration. Then Weah struck, completing a devastating move that sliced ​​through a sea of ​​static red shirts. Pele was the last man to score against Wales in a World Cup and it was a goal even the big man might have accepted as part of his record collection.

Page had no choice but to scalpel his original draft and relive the World Cup shock in Wales with Kieffer Moore at the break. It was the right choice considering how dreary their Plan A had looked. Admittedly peripheral, Dan James was the fall guy when either Bale or Ramsey could have had few complaints.

The injection of urgency worked. Wales were a different beast in the second half and Moore will no doubt start against Iran. You live and perform in a World Cup that suddenly looks full of possibilities.