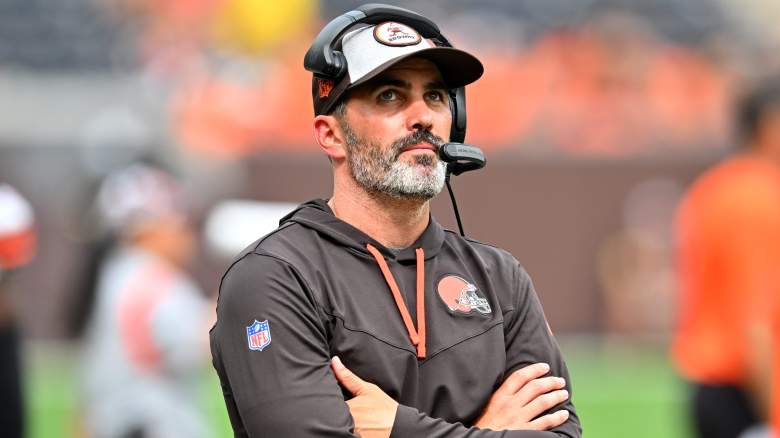 The Cleveland Browns’ injury report is mounting as an AFC North showdown with the Pittsburgh Steelers hits the city Thursday night.

Browns captain and All Pro defenseman Myles Garrett was unexpectedly listed on the team’s injury report on Tuesday, September 20, with a previously undisclosed neck problem. Pro Football Focus’ Ari Meirov posted an update on the situation via Twitter.

While the news surrounding Garrett was still troubling given his monumental value to the Browns, it got a lot less bleak on Wednesday.