The Brazilian Grand Prix was my “toughest weekend” in Formula 1, claims Hamilton 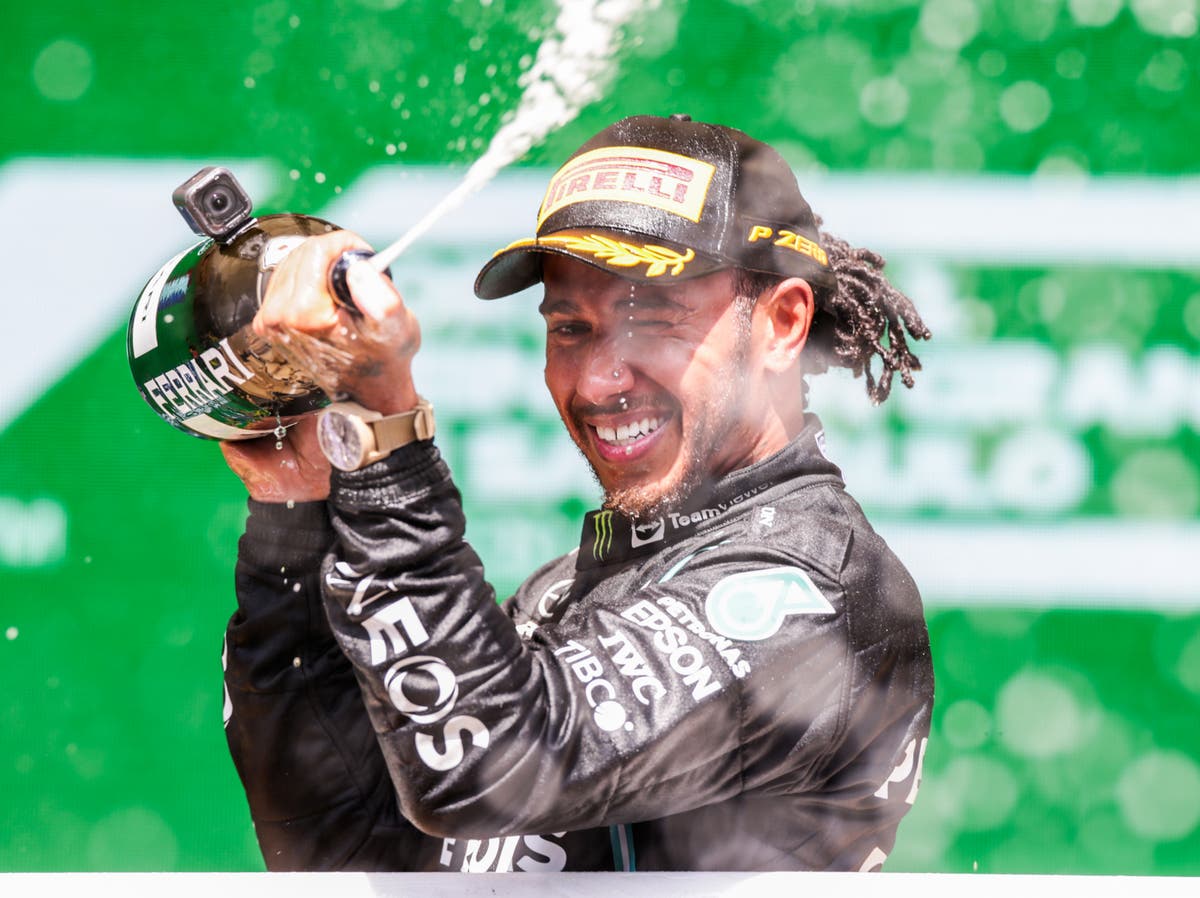 Lewis Hamilton said his breathtaking win at the Brazilian Grand Prix on Sunday was at the end of the “toughest weekend” the seven-time Formula 1 world champion had experienced in the sport.

The 36-year-old put in a memorable drive from tenth on the grid and overtook title rival Max Verstappen for the remaining eleven laps to reduce the Dutchman’s lead at the top of the drivers’ standings to 14 points in three races of the season.

It keeps the thrilling title fight between Hamilton and Verstappen alive after the Mercedes driver suffered some decisive setbacks on a dramatic weekend in Sao Paulo.

Hamilton, who had received an engine penalty before qualifying on Friday, had to start the sprint race on Saturday because of a violation of the DRS regulations from the end of the grid before fighting for fifth place.

After making another notable leap across the field in Sunday’s race, Hamilton said the win was one of the greatest he has achieved in his racing career.

“What a race, the team did a great job,” said Hamilton during the panel interviews.

“I pushed as hard as I could. From last place on the grid, then a five-place penalty – I think this is the toughest weekend I’ve ever had.

“But my dad reminded me of 2004 and a race we did in Formula 3 where I started last and then came tenth and then first, so this is for my dad.

“This weekend I never thought that we would close the gap like we did today. Things continued to turn against us, but it just shows – never give up whatever you have before you.

“You have to keep pushing, keep fighting. Never stop fighting. That’s really how I approached this weekend – inspiration from everywhere. It feels like the first [win]because I hadn’t won for a long time. ”