The Barcelona right-back is on loan for the entire season 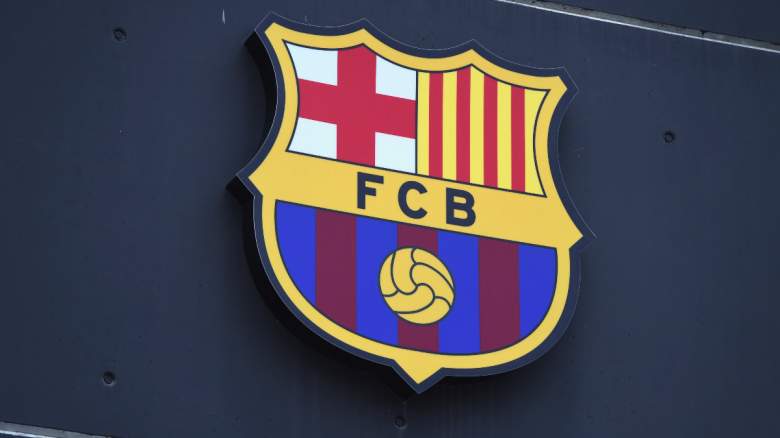 Barcelona right-back Moussa Wague has left the Catalan giants on a season-long loan, signing a contract with the Croatian side HNK Gorica.

Wague, fully fit again after a horrific knee injury that required surgery in 2020, will spend the 2022-23 season at Gorica and looks forward to getting back to action.

HNK Gorica confirmed the signing on the club’s official website, and Wague spoke about his ambitions for the future and his desire to get his career back on track.

Wague joined Barcelona from Belgium’s KAS Eupen in 2018 after playing a starring role for Senegal at the World Cup in Russia. The right-back has made 26 appearances for Barcelona but has not played competitively since his loan to Greek club PAOK Saloniki in December 2020, when he suffered a career-threatening knee injury.

The Barcelona right-back hopes his move can revitalize a career that has stalled following his serious injury. Still only 23, Wague has spoken about how difficult the past few years have been for him.

“I was 19 when I signed a contract with Barcelona, ​​it was the realization of my dreams, a wonderful experience. I’ve met a lot of great players, at first I was a bit shy to talk to them, but after a while you get used to being part of this team through training and games,” he said. “I first started in the B team and after one season I went to the first team. After a year and a half in Barcelona, ​​I went on loan to France, to Nice, but the Corona started, I only played five games and everything stopped. The season after that I was loaned to PAOK, played a few games and then a bad injury happened that kept me off the field for a long time.”

However, Wague’s move appears to have effectively ended his career at Barcelona. The defender’s contract at Camp Nou expires at the end of next season, meaning when his loan deal ends HNK Gorica is completed, he will be a free agent.

The defender isn’t the first to leave Barcelona this summer. Clement Lenglet is also on loan at Tottenham from the Premier League and Samuel Umtiti could be next to leave.

According to Diario Sport, the centre-back has attracted interest from two clubs in Turkey who want to land him this summer. However, Umtiti has so far not been interested in moving to the Süper Lig.

Barcelona want a decision from the Frenchman soon. Umtiti has been left out of the pre-season squad for the team’s USA tour and is clearly not in Xavi’s plans for the future.