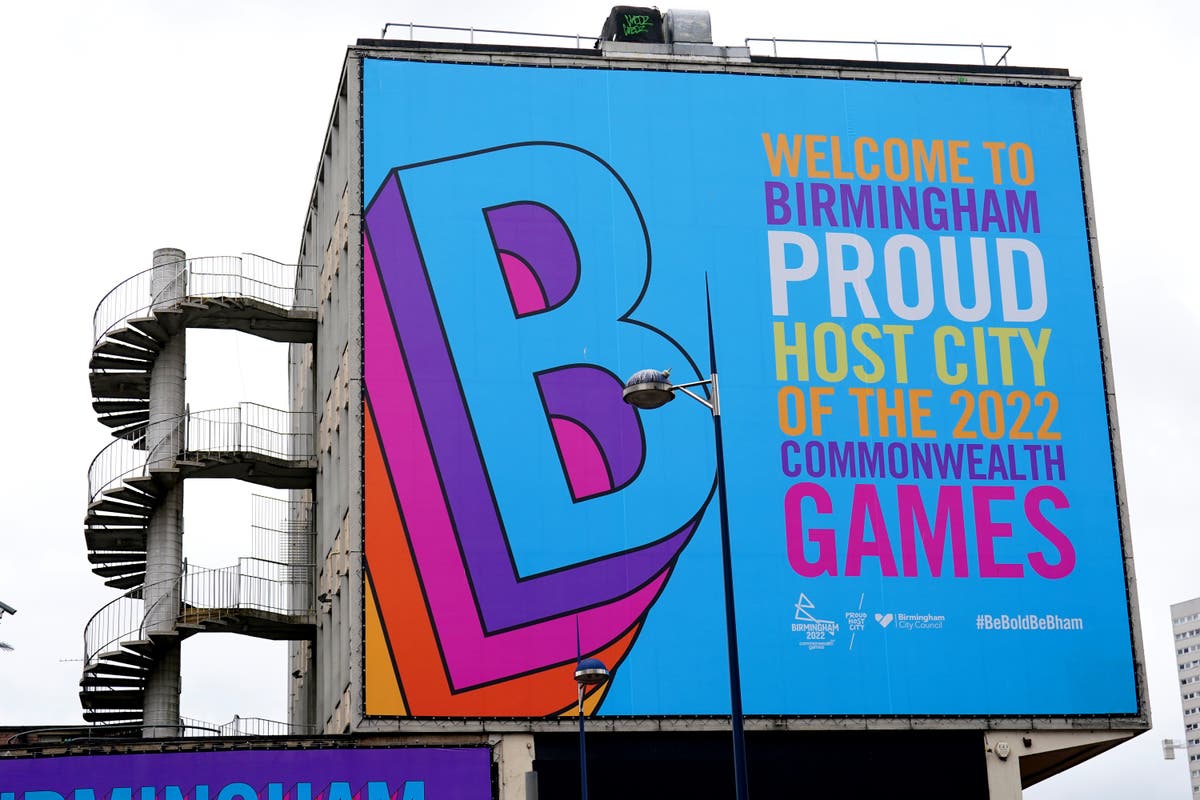 At least one member of the England team tested positive for Covid-19 upon arrival at the Commonwealth Games in Birmingham, the PA news agency reports.

Meanwhile, athletes have faced delays of over five hours in the testing and accreditation process as all participants had to undergo PCR testing and await the results.

Team England has not confirmed the number of positive cases or the identity of the athlete or athletes involved.

The Team is understood to be in consultation with its medical staff regarding the Athlete or Athletes’ continued participation in the Games.

However, it said it supports the processes put in place by the organizing committee, claiming: “The [organising committee] have our full support in treating any positive cases should they be identified.”

Still, the news will come as a blow after Team GB managed to negotiate rigorous testing procedures at both the Tokyo Olympics and the Beijing Winter Olympics without registering a single positive result in the country.

The news comes a day after the New Zealand delegation confirmed one of their athletes had tested positive on arrival at the Games and is currently in an isolation facility.

Tensions in the Athletes’ Village have risen over the length of the delays, with some delegations resorting to sending food and water packages to their athletes who are stuck in lines.

Birmingham 2022 officials confirmed the length of the delays but said they were no greater than delegations had been told before they arrived.

A spokesman told the PA: “The current average duration of this process is the estimated time given to the Commonwealth Games Associations ahead of their arrival.”

The spokesman confirmed that the organizing committee currently has no plans to follow Tokyo and Beijing in announcing daily totals of positive results.