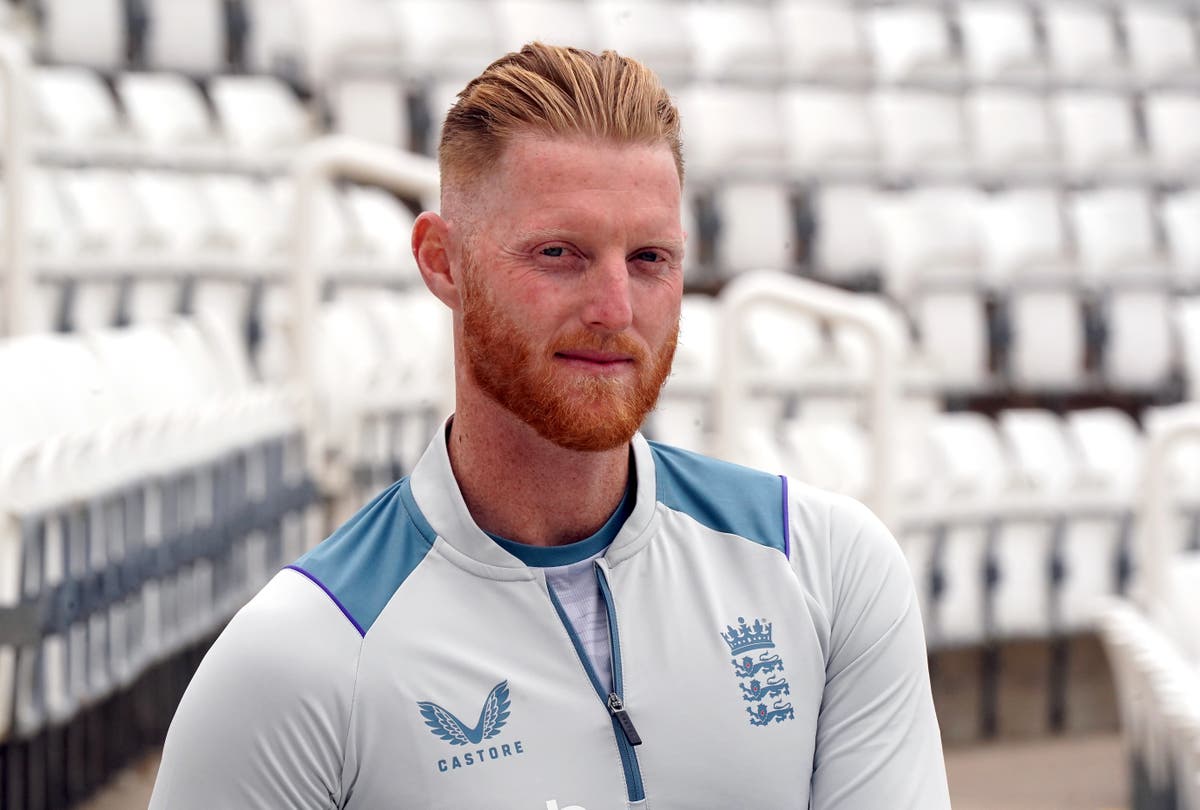 Ben Stokes is hoping the ups and downs of his England career will help him lead the Test captain to success.

Stokes was announced last week as the successor to Joe Root and will begin his reign against New Zealand at Lord’s next month.

It marks one of the proudest points in the all-rounder’s journey, which has seen him pull off some memorable feats and overcome some great challenges.

Arrested after a late-night incident in Bristol in September 2017, he missed an Ashes tour that winter before being acquitted of one charge and hitting back to inspire England’s 2019 World Cup win.

When asked how his experiences had changed him over the course of his journey, Stokes said BBC Sport: “There are a lot of things I’ve been through since becoming a professional cricketer and I think those experiences in this new role that I have are positive.

“I’ve been through a lot of good and a lot of bad and I feel like I can relate to both sides of what this sporting life can throw at you.

“I hope that now that I’m an England captain, I won’t be seen as a different person to the people I’ve played with. I feel like I’ve always been someone anyone can come and talk to.

Stokes’ credentials as dressing room leader have never been in question, but as an all-rounder for everything he can do, he faces a daunting workload when he takes on the captain’s blazer.

Sir Ian Botham and Andrew Flintoff, the two players he’s been most compared to since he took the stage, both failed as skippers, but Stokes isn’t concerned about following in their footsteps.

“Since I was 18 or 19 I’ve had to deal with comparisons to Andrew Flintoff and Sir Ian Botham. And I’ve always said I’m not trying to be either of them, I’m just Ben Stokes,” he said.

“It’s naïve and foolish to think that now that I’m captain my way is the only way and no one else has a voice or input. Because I feel like this is a thing a leader needs to do. Always make sure other people around you feel valued and have a voice.

“It’s one thing I did at Southampton against the West Indies when I was captain. I’ve asked Jos (Buttler) a lot, especially about my personal benefit as a bowler. So I’m going to use that and not just think I can do anything.”