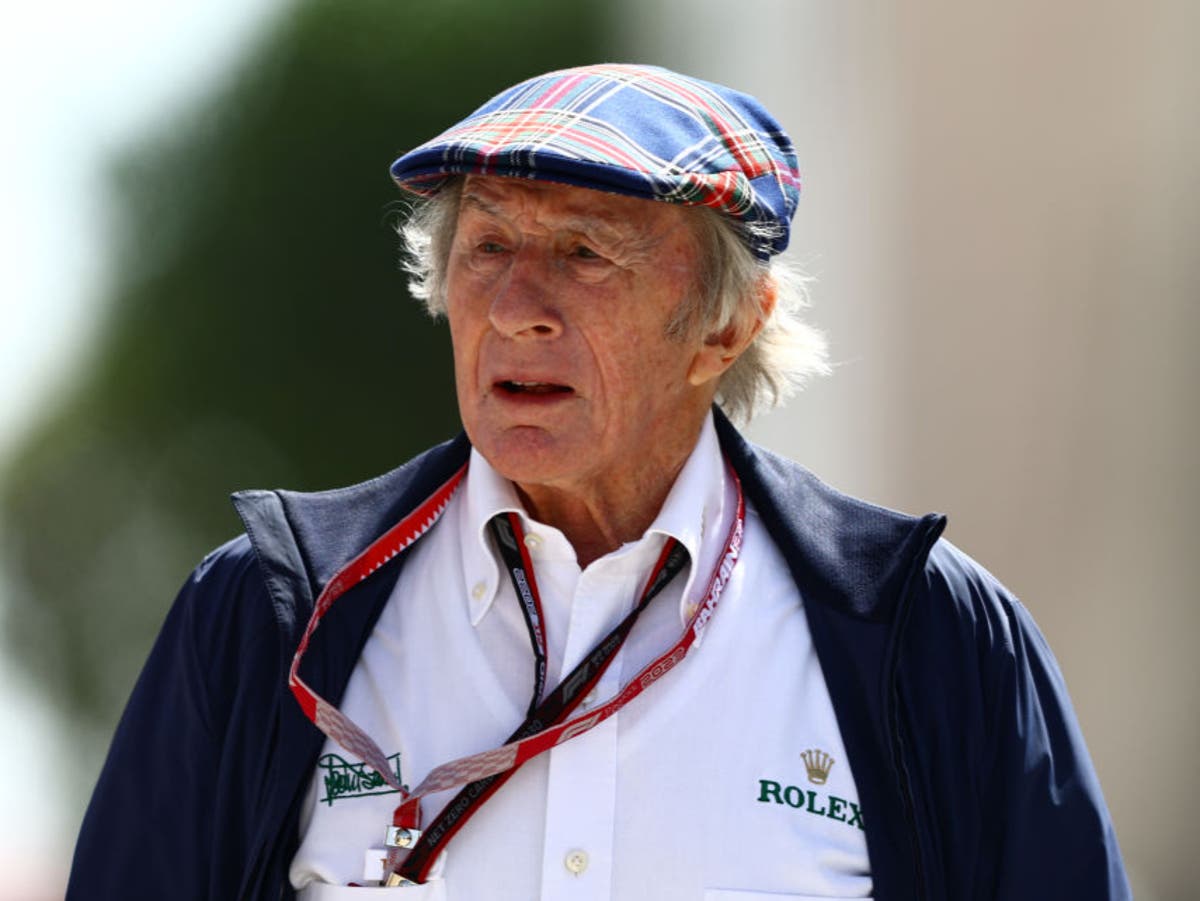 Sir Jackie Stewart has asked Lewis Hamilton to retire after a brilliant start to the season for the seven-time Formula 1 world champion.

Hamilton was hampered by the serious “porpoise” problem with his Mercedes and is already 98 points behind Max Verstappen in the drivers’ standings.

Hamilton’s struggles have been made worse by the fact that he is outclassed by new teammate George Russell.

“It’s about time he resigned,” Stewart said on The Convex Conversation podcast. “He’s got music, he’s got culture, he loves clothes, and the rag trade would be a perfect fit for him.

“I’m sure he’s going to be very successful because he deservedly made a lot of money for being the best of his time.

“He’s struggling a bit now because he’s had a new team-mate who has been faster than him in qualifying so far, which will be difficult for him.

“Lewis is in that group of the Ayrton Sennas and the Alain Prosts or maybe even the Jackie Stewarts.

“It’s a pity he hasn’t resigned at the helm but I don’t think that’s going to happen now. But still, quitting is wiser than going through all the pain of not being able to do what you did before.

“He carried the sport very well. I want him to step down now.”