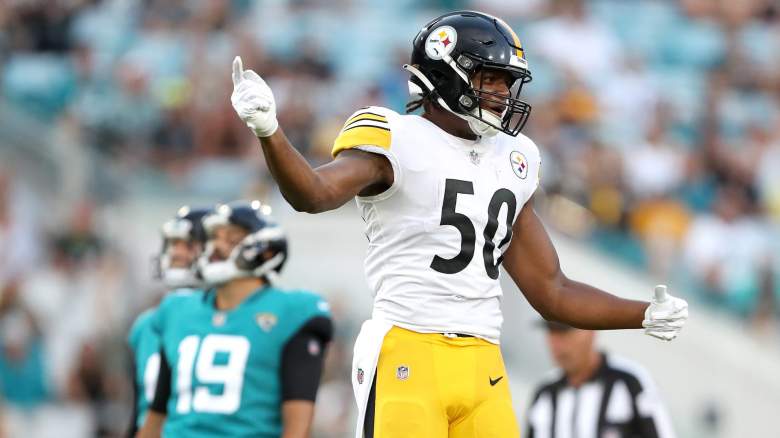 Like clockwork on Saturdays, NFL teams do practice sessions hoping to improve their gameday roster. On September 17, the Pittsburgh Steelers announced that they would raise ex-Green Bay Packers linebacker Delontae Scott to the active/inactive roster ahead of their September 18 matchup against the New England Patriots.

Despite signing outside linebacker David Anenih to the active roster Thursday, Sept. 15, Pittsburgh still raised Scott due to his experience defending the Steelers. Scott, 25, spent the 2021 season on the practice team and was promoted for one game.

In Scott’s NFL debut against the Los Angeles Chargers on November 21, he played seven defensive snaps and registered a rush against quarterback Justin Herbert.

Although not as prolific as Anenih for the Tennessee Titans, Scott did play in all three exhibition games that year. On 48 pass rush snaps, Scott recorded 1.0 sacks, a rush and a quarterback hit. He contributed three tackles for loss and four stops on 24 run defense snaps.

Scott can return to the practice team after the game without having to sort out waivers, so we could see his name again before the season is over.

Before his release on the day of the cut, Scott wore No. 50; Since the number now belongs to Malik Reed, he wears the number 91.

The Steelers also added veteran fullback Ryan Anderson to the practice squad on Sept. 14, but according to the current depth chart, the 6’5″ Scott will trail behind Alex Highsmith, Reed and Jamir Jones.

For the Pittsburgh Steelers and David Anenih, it’s all about bolstering the depth behind starters Alex Highsmith and newcomer Malik Reed as the reigning Defensive Player of the Year looks set to face six weeks of rehab before returning to the field.

“I know TJ Watt was here, so that was the main thing,” Anenih replied when asked what he knew about Pittsburgh. “And I know how historic the defense is.”