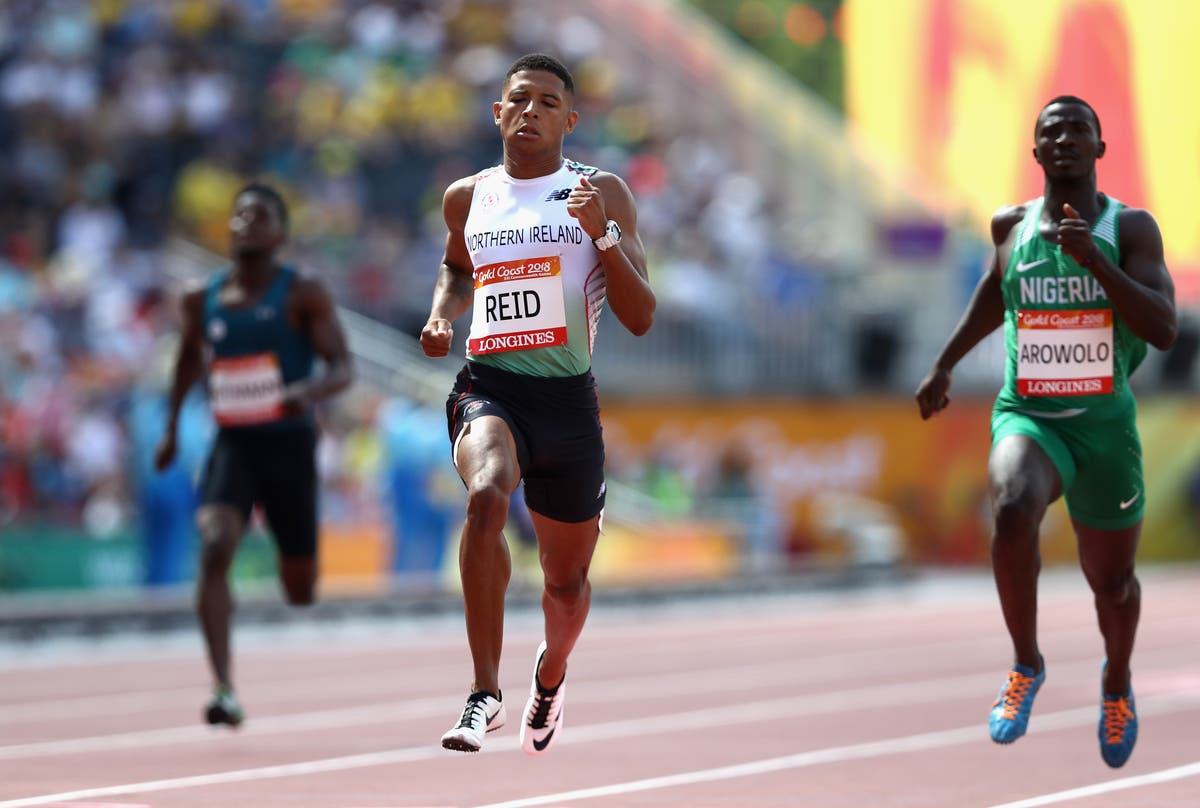 Northern Ireland sprinter Leon Reid has been banned from participating in the upcoming Commonwealth Games in Birmingham following a safety risk assessment.

Reid was given a suspended sentence in February after being found guilty of using his home to manufacture cocaine and was sentenced to 220 hours of unpaid work.

He was one of 18 men charged with drug and firearms offenses last year, all of which he denied.

The 27-year-old won bronze in the 200m at the 2018 Commonwealth Games and reached the semi-finals at last year’s Tokyo Olympics while representing Ireland.

“Leon was selected by CGNI and entered for the 200m before the June 29 deadline,” read a statement quoted by British media.

“Commonwealth Games NI is currently seeking clarity on potential grievance mechanisms and the athlete has been offered wellbeing support while dealing with this news.”

A Birmingham 2022 spokesman said on Wednesday that organizers had checked and screened all delegated participants planning to attend the games.

“As part of this nationally recognized guidance, we have clarified the parameters and details of the checks that will be carried out on everyone present,” the spokesman said.

“This information was communicated to all teams and Commonwealth Games Associations well in advance of team selection.”