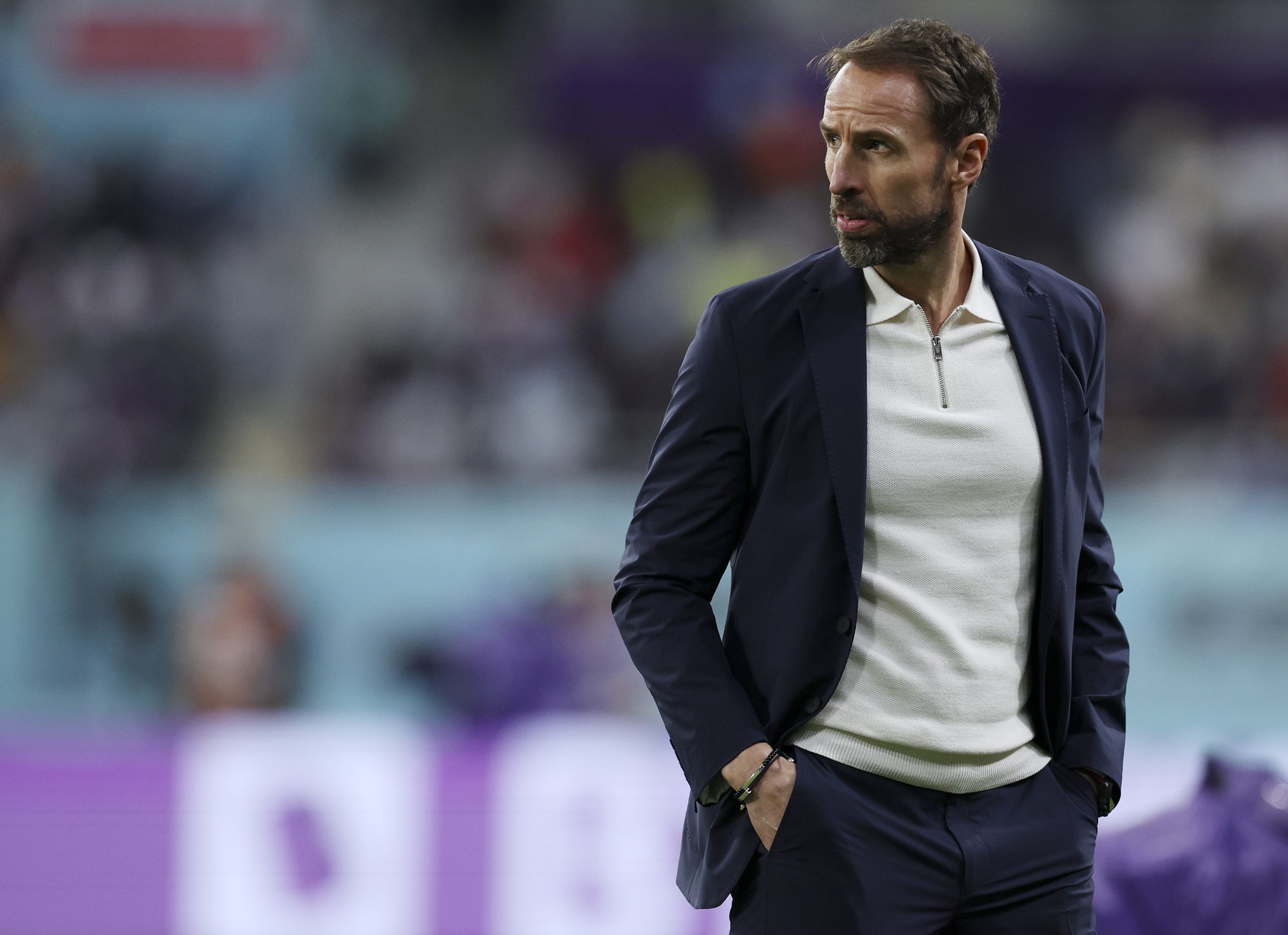 Gareth Southgate will seek answers from Fifa over what the England manager believes were clear inconsistencies in the use of VAR technology in their 6-2 win over Iran in the opening game of their World Cup season.

Despite England driving to victory after three first-half goals and extending their lead after the break, Southgate said he was not happy with the way Mehdi Taremi was allowed to score twice. The second of those goals came in the 13th minute of stoppage time after a lengthy VAR check on a John Stones shirt pull.

Although awarding the penalty looked soft, Southgate conceded there was a case of offense for Stones pulling Morteza Pouraliganji, even though Pouraliganji seemed unlikely to have reached the ball. That seems generous from England’s manager to officials – was it really a clear and obvious mistake?

Southgate’s complaint focuses on the consistency of VAR’s interventions. In the opening minutes of the game, Harry Maguire was wrestled to the ground by Roozbeh Cheshmi. Slow-motion replays suggested a clear offense had occurred – certainly more obvious than Stones’ – and the players waited for referee Raphael Claus to be ordered to go to the pitchside monitor. Contrary to Iran’s punishment, that call never came.

Southgate’s frustration was compounded when England’s coaching staff and players received a pre-game briefing from Fifa. In the videos, provided by the Governing Body to demonstrate examples of offenses for which penalties would be imposed, was a previous incident in England very similar to Maguire’s. This would be given as punishment, they were told.

“What worries me is that we were used as an example in the referee’s video,” Southgate said. “And from what we were shown, in the first-half incident we were told that that would be a definitive penalty.

“There might be a shirt pull in the second half [by Stones], we need to get better at that, but I’m a little concerned that we were the example shown and then made a decision like what happened in the first half. We really need some clarification on how it’s going to be.”

Asked if England could seek clarification from Fifa, Southgate suggested dialogue in Russia at the 2018 World Cup was possible and that the same should apply in Qatar. Although given the controversy surrounding the wearing of armbands and Fifa’s apparent refusal to work with the FA until the eve of their first game, who knows when they’ll get a response.

“That [talking to Fifa about refereeing] actually happened in Russia,” Southgate said. “We have to have this dialogue with Fifa and just ensure it. We want clarity, otherwise we won’t know where we stand. Goals come in and we don’t know if they stand or not. What worries me is that we were the example that was shown to us[before the tournament].