Serena Williams doubted she would ever play tennis again 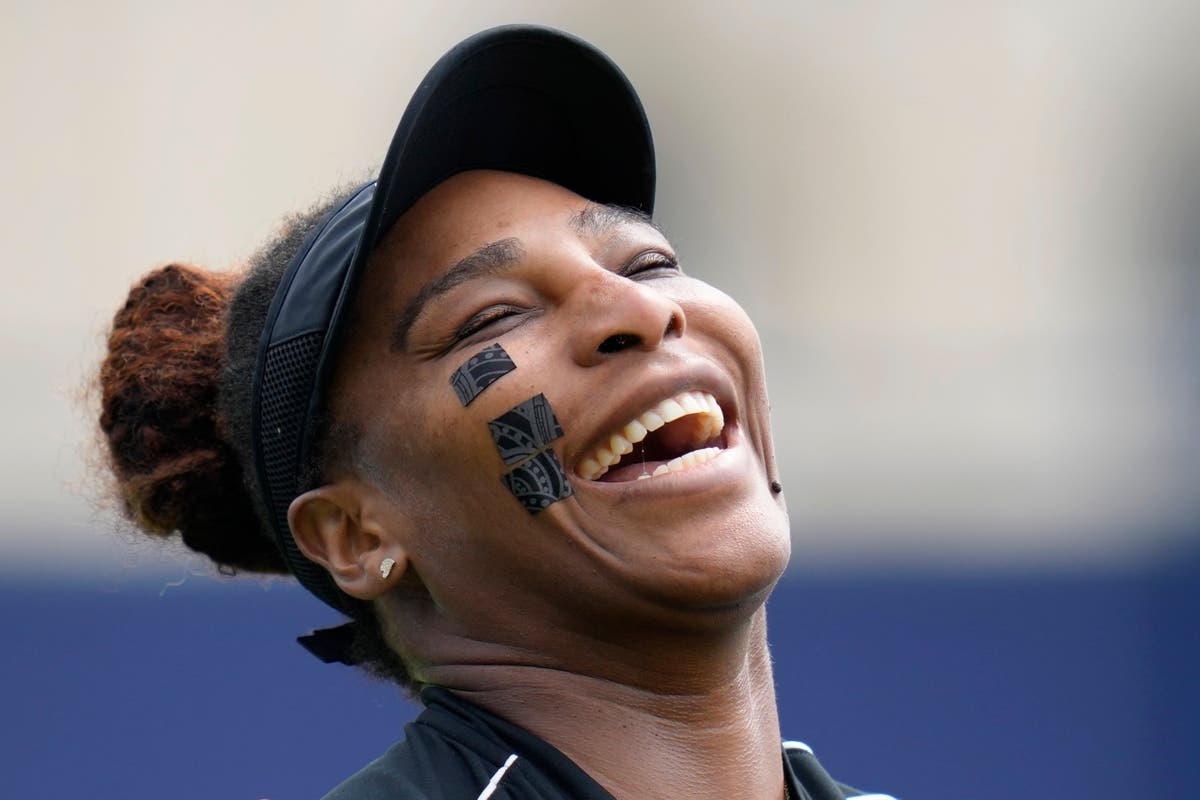 Serena Williams returned to tennis after a year’s absence with a double at the Eastbourne International on Tuesday, and while the American great reiterated her love of the game, she said her future on the circuit was uncertain.

The 23-time Major winner had not played competitive tennis in tears since limping from her first-round match at Wimbledon last year with a leg injury, and the 40-year-old said there were times when she doubted they would ever compete would again.

However, Williams, who has won seven Wimbledon singles titles, took a wildcard for the grass-court major and started her preparations with a double with Tunisian Ons Jabeur.

“You know what, I’m literally taking it one day at a time,” Williams told reporters of her plans, saying she had “absolutely” moments of doubt about returning to the tour.

“I really took my time with my hamstring injury, so I just don’t make a lot of decisions after that.”

Williams won the last of her 23 Grand Slam titles at the 2017 Australian Open, falling a step short of Margaret Court’s record for most major titles.

She’s reached the finals at four Majors since returning to the tour after giving birth to her daughter Olympia in 2017, but has lost in straight sets each time.

Speculation about the retirement increased when Williams, who has slipped to 1,204 in the rankings, fired her longtime coach Patrick Mouratoglou to coach Romania’s Simona Halep in April.

When asked if she would be seeing each other next year, Williams said, “I don’t know, I can’t answer that. But I love tennis and I love to play, otherwise I wouldn’t be out here right?

“But I also love what I do off the court, what I’ve built with Serena Ventures, it’s interesting.”