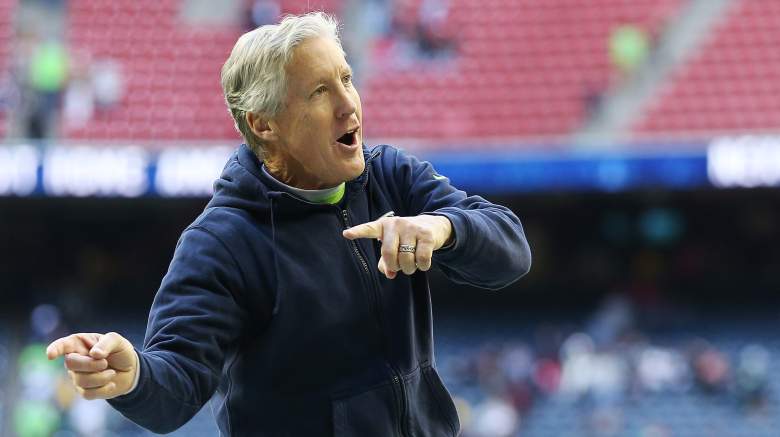 The Seattle Seahawks are bringing back a familiar face from their Super Bowl team.

Corresponding NFL Network’s Tom Pelissero, the Seahawks sign veteran linebacker Bruce Irvin to their practice team. Irvin was originally a 2012 first-round draft pick for the franchise and a key member of the Super Bowl XLVIII team that defeated the Denver Broncos.

“Reunion: The #Seahawks sign their one-time first-round pick LB Bruce Irvin to the practice squad, according to the source,” Pelissero reported Tuesday, Oct. 11.

Irvin last played for the Chicago Bears in the 2021 season, appearing in six games with one start. This will be the 34-year-old linebacker’s third stint with the Seahawks, having played for Seattle from 2012-2015 and then playing through the 2020 season before suffering a cruciate ligament tear in Week 2.

During his Seahawks career, Irvin has played in 60 games with 39 starts. He has 138 tackles, 52 quarterback hits and 22 sacks during that time.