Ricky Hatton returns to boxing at 43 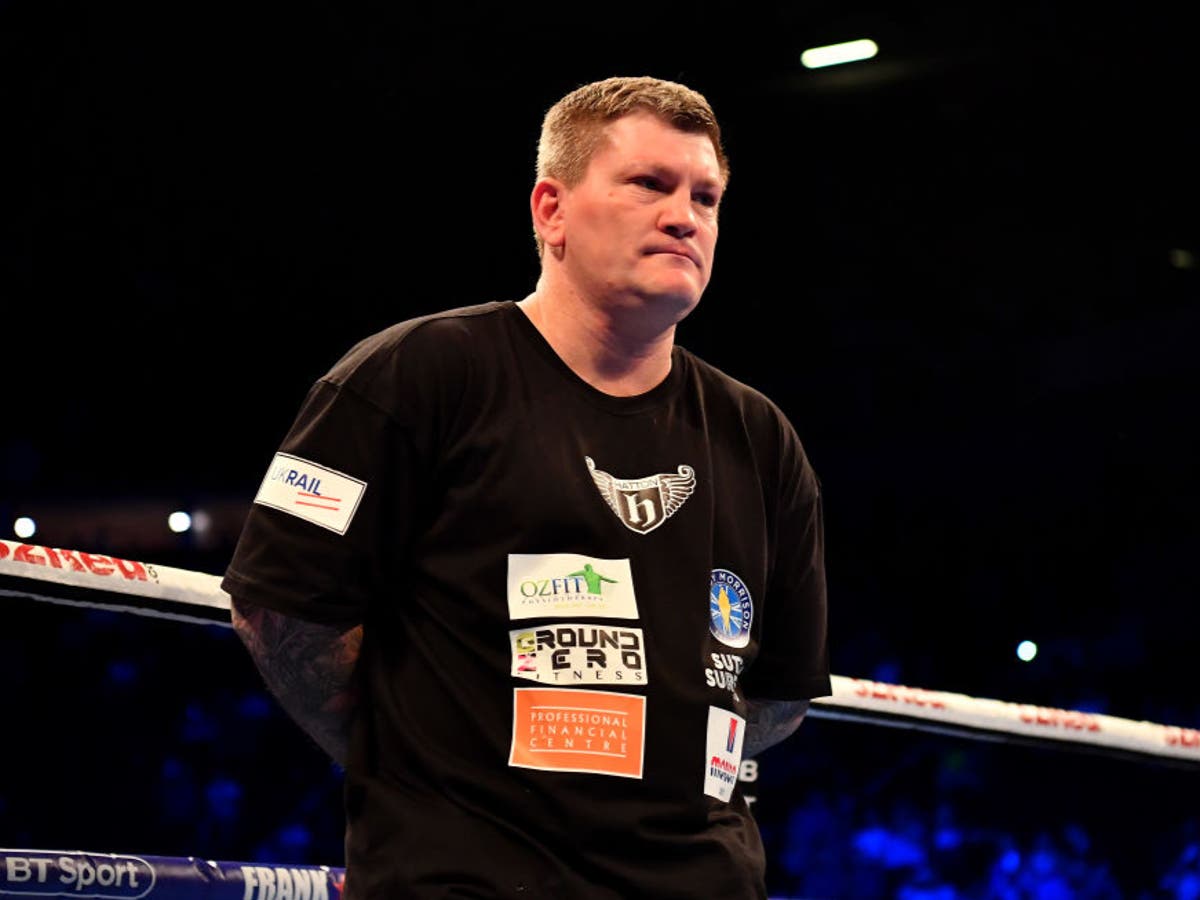 Ricky Hatton has confirmed he will return to the boxing ring for an exhibition bout 10 years after retiring from the sport.

Assume Twitter To announce the news, the Manchester-born fighter said: “I can confirm my return to the ring.

“Join me on July 2nd for a massive night of partying – featuring top music acts – in Manchester. #HitmanRises. You don’t fall, you rise…”

Hatton has not fought since he was KO’d by Vyacheslav Senchenko in his last pro fight in 2012.

While welcoming boxing fans back to see him, Hatton insists this isn’t the start of a “real comeback” and confirms he will be hanging up his gloves again after the show.

Explaining his decision to come back, he added: “I’m doing this for fans who have struggled being locked down with Covid.

“I got a call asking if I would come back to do this for the fans who have been locked down for ages during Covid. Covid has been tough for me, for everyone.

“I also want to inspire people with mental health issues. They can look at me and say, “He fought and now look where he is,” so they can do the same.”

Hatton was one of the finest British fighters of his generation, securing world titles in two different weight classes.

He picked up some big wins against the likes of Kostya Tszyu and Jose Luis Castillo, while also struggling against Floyd Mayweather and Manny Pacquiao in the US, despite being close in injury losses.