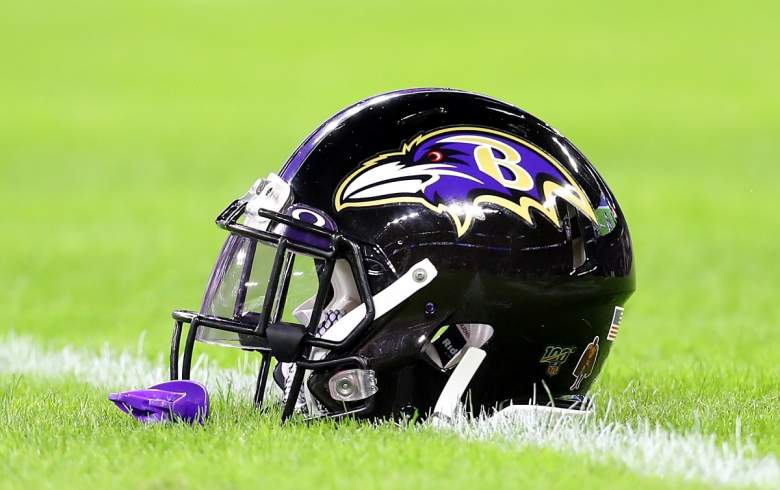 On Sept. 19, the Baltimore Ravens terminated the contract of practice roster linebacker Kyler Fackrell, one of three roster changes the team made following Sunday’s 42-38 loss to the Miami Dolphins.

The decision to cut flare is curious as it makes an already thin group of positions even thinner. On Monday, the Ravens placed outside linebacker Steven Means on injured reserve as he is out for a year after tearing his Achilles tendon against the Dolphins.

“Difficult for him; He’s ripped it up before,” Ravens head coach John Harbaugh said. “I think it was unfortunately the other one for him. So he will be out. Well played, great guy and we appreciate him a lot.”

Means is the second Ravens outside linebacker to tore his Achilles tendon this season, after Vince Biegel, who was downed in training camp. Baltimore also has two other outside linebackers working to return from Achilles injuries, namely Tyus Bowser and second-round rookie pick David Ojabo.

It’s conceivable that Fackrell – 6ft 5 and 245lbs – could provide pass-rush assistance behind Odafe Oweh and Justin Houston. He is a former Packers third-round pick who spent the first four seasons of his career in Green Bay, appearing in 61 games (9 starts). After playing the final season of his $3.1 million rookie contract, he joined the New York Giants on a one-year contract and started nine of 12 games for Big Blue.

In 2021, he appeared in 13 games (with one start) for the Los Angeles Chargers. He was credited with a total of 17 tackles during that time, including four tackles for losses, three sacks and four quarterback hits, as well as one forced fumble and one fumble recovery, according to the Pro Football Reference.

In March 2022, he signed with the Las Vegas Raiders only to end up on injured reserve on July 29 before being cut with an injury rule on August 31. The Utah State product joined the Baltimore training team on Sept. 7.

Overall, Fackrell has appeared in 86 career games in which he has recorded 186 total tackles, including 32 tackles for loss, 23.5 sacks and 46 quarterback hits, along with three forced fumbles, two fumble recoveries and one interception. He had a career-high 10.5 sacks in 2018.

With Fackrell released, expect undrafted rookie Jeremiah Moon (Florida) to be drafted out of the practice squad for the team’s next game on September 25 in New England. It seems Bowser and Ojabo can’t get well soon enough.

Meanwhile, the Ravens also placed inside linebacker Josh Ross on injured reserve Monday. Ross played 18 special teams against the Dolphins but suffered a foot injury during the game.

Ross was the only undrafted rookie to earn a spot in Baltimore’s initial 53-man roster after impressing those in power during training camp and the preseason.

He played a total of 36 special teams snaps in Baltimore’s first two games and was credited with two tackles (one solo), according to Pro Football Reference.