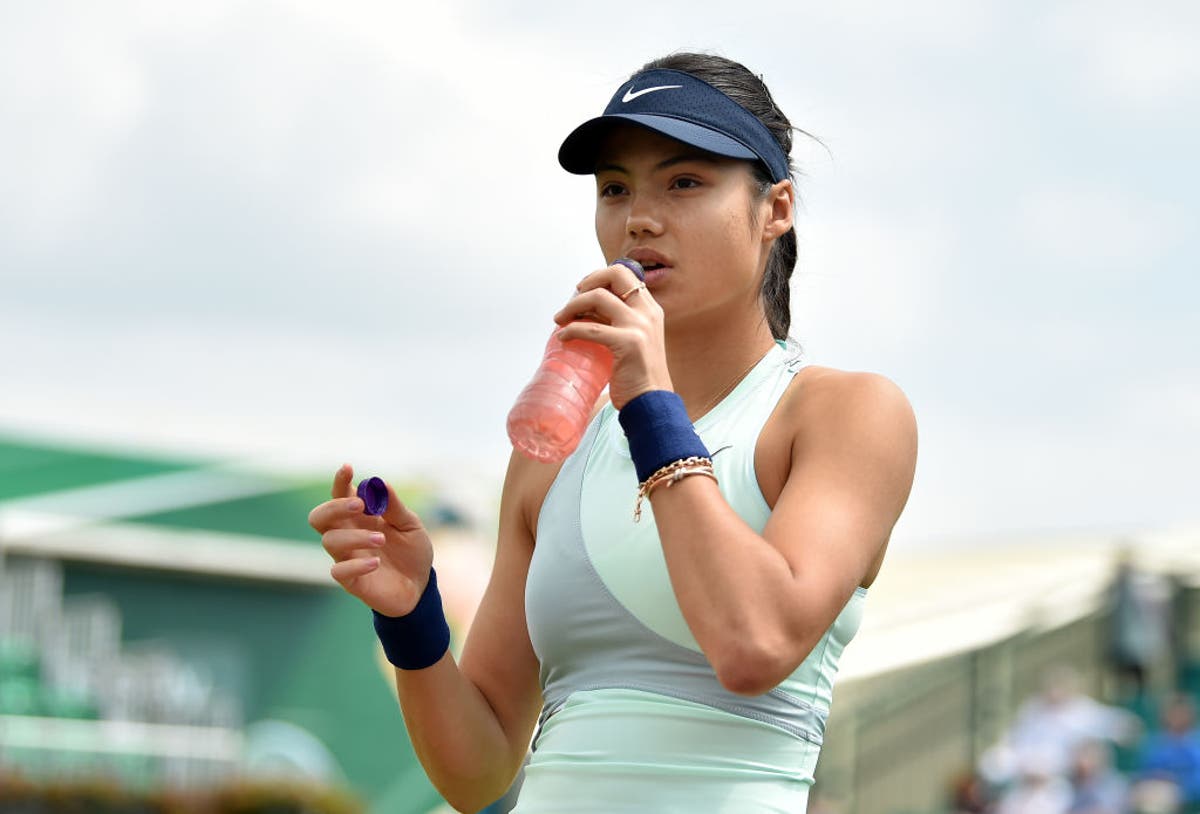 Emma Raducanu meets Alison Van Uytvanck in the first round at Wimbledon in what was far from an easy draw for the US Open champion, while Andy Murray meets James Duckworth in the opening round after dodging a seeded opponent.

Remarkably, all 17 British players in the main draw dodged one seed, although Raducanu received one of the tougher opening duties in the 19-year-old’s first Wimbledon appearance since last September’s US Open triumph.

Raducanu, seeded 10th in the draw, meets Belgium’s Van Uytvanck, an established top-50 player who is currently ranked 46th in the world and reached the fourth round of the 2018 championships.

Two-time Wimbledon champion Murray, who is expected to be fit for the first round on Monday, received a friendlier opening match against world No. 77 Duckworth. Murray has won both previous encounters with Duckworth, who is yet to win a match on tour this year, and could face American John Isner in the second round.

In the men’s draw, defending champion Novak Djokovic will open Monday’s tournament against Soonwoo Kwon, while Rafael Nadal will face Francisco Cerundolo in the other half of the draw.

Jack Draper was held to a good draw against qualifier Zizou Bergs, while Cameron Norrie and Dan Evans were paired with Pablo Andujar and Jason Kubler respectively.

While no British player drew a seeded opponent, Paul Jubb was given the choice and meets Nick Kyrgios.