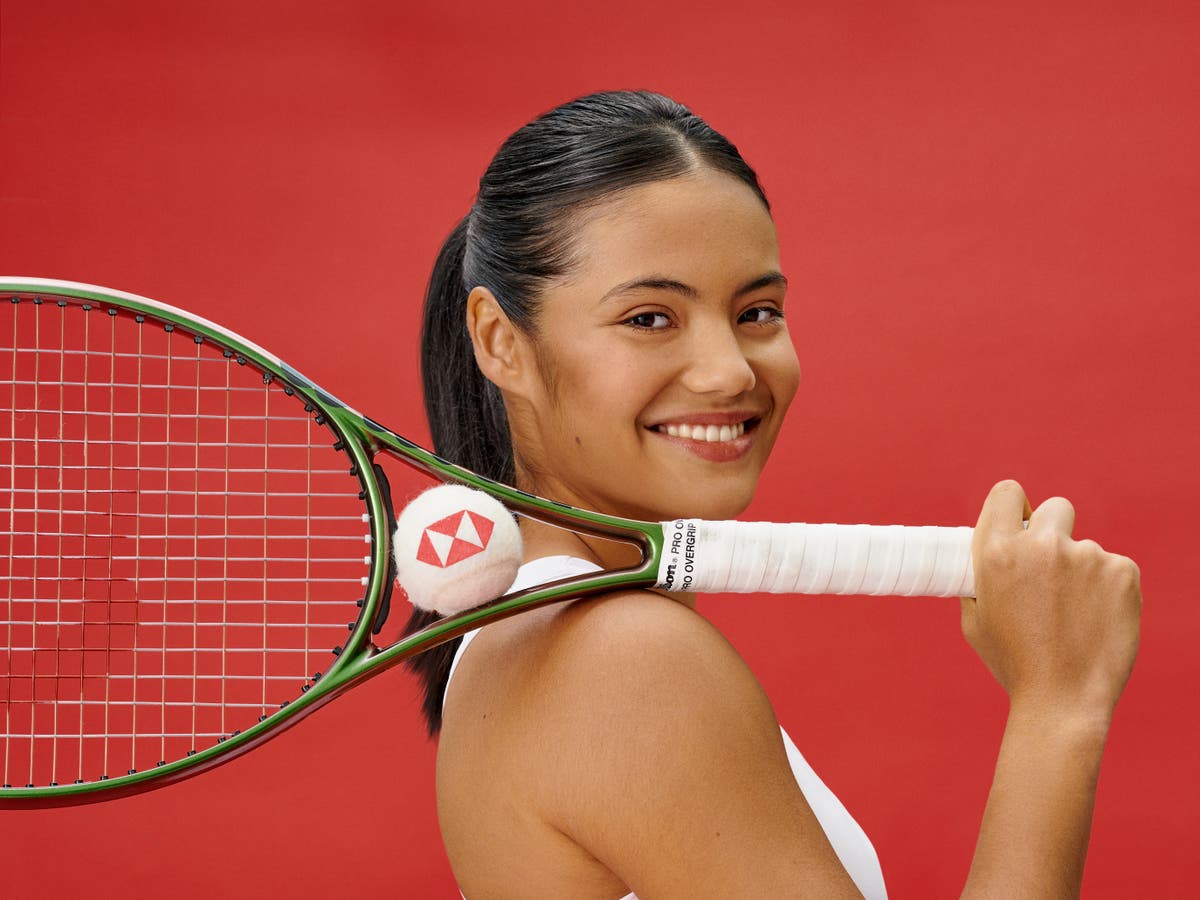 Bank HSBC is the latest high profile brand to announce a commercial partnership with Emma Raducanu.

The US Open champion, whose parents both work in finance, said she hopes to use the four-year association to educate young people in finance.

Raducanu said: “Partnering with HSBC comes so naturally to me as I grew up on the HSBC Road to Wimbledon and have been a customer for many years.

“If I wasn’t a tennis player I would definitely want to work in finance so I look forward to learning more about the industry in the years to come.

“We’re working on some really cool ideas and I’m particularly looking forward to working on initiatives that help young people such as B. Financial literacy, but watch this area.”

HSBC has a long association with Wimbledon and is the Official Banking Partner of The Championships.

Global Chief Executive Noel Quinn said: “HSBC has had a long standing relationship with Emma and her family for many years. We are very proud of Emma and what she has already achieved in her professional career.

“We also believe that there are some really great and innovative ways we can work with her to inspire and educate young people, which is why we are very excited about this new long-term partnership.”

Raducanu’s win in New York made her one of tennis’ most recognizable stars and she has sponsorship deals with Porsche, Tiffany & Co, British Airways, Evian, Dior and Vodafone.

The 19-year-old is in a race against time to be fit for Wimbledon, which starts on June 27, after being forced to pull out of her first-round match in Nottingham last week through injury.