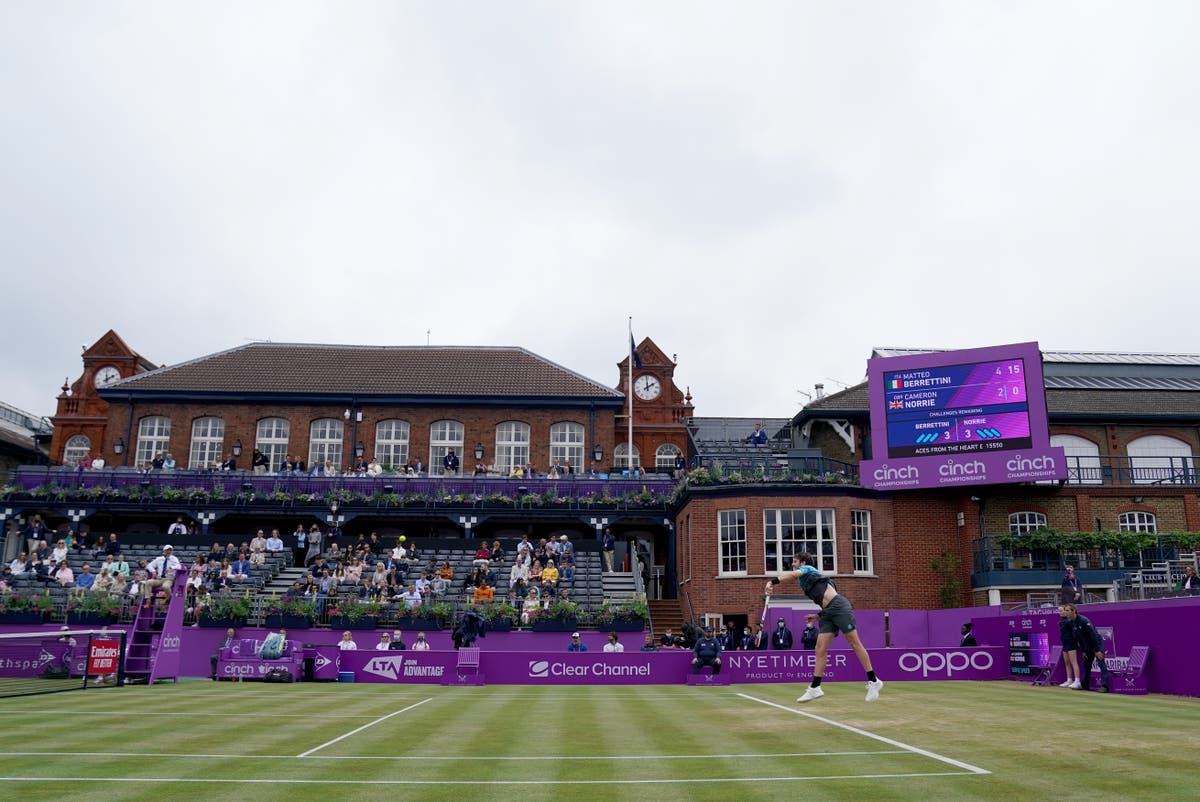 The ATP Tour has confirmed the Queen’s and Eastbourne tournaments will be held next month, despite opposing Wimbledon, which bans Russian and Belarusian players.

Russian and Belarusian players were banned from attending this year’s Wimbledon last month due to the invasion of Ukraine, a decision that drew criticism from both the WTA and ATP.

The WTA has not yet commented on its events this summer.

But the ATP released a statement on Monday, saying: “Following extensive consultation with the Player Council and the Tournament Council, the ATP Board has today confirmed that this season’s ATP Tour events in Queen’s and Eastbourne are proceeding as normal and full ATP -Offer leaderboard points.

“However, the LTA’s decision to ban Russian and Belarusian athletes violates ATP Rules and undermines the ability for players of any nationality to compete in tournaments based on merit and without discrimination – a fundamental principle of the ATP Tour.

“Sanctions related to violation of ATP rules by LTA are now assessed separately as part of ATP governance.

“ATP’s response to the Wimbledon decision is still under review, with more to be communicated in due course.”

Wimbledon chairman Ian Hewitt said the UK government had left them “no viable alternative” than banning Russian and Belarusian players from this year’s championships.

Hewitt said the club were left with only two options – an outright ban or requiring players to sign statements condemning the invasion of Ukraine.

“We welcome the news that our ATP events can take place as planned this summer,” the LTA replied to the ATP’s decision.

“Based on the international condemnation of Russia’s war against Ukraine and the UK Government’s guidance, we believe we made the right decision in these difficult circumstances.

“We are aware of the impact on individual Russian and Belarusian players, but requiring them to sign a declaration meant that attendance at the events would never have been based solely on merit.

“We will continue to engage with the ATP and its processes over the coming weeks.”