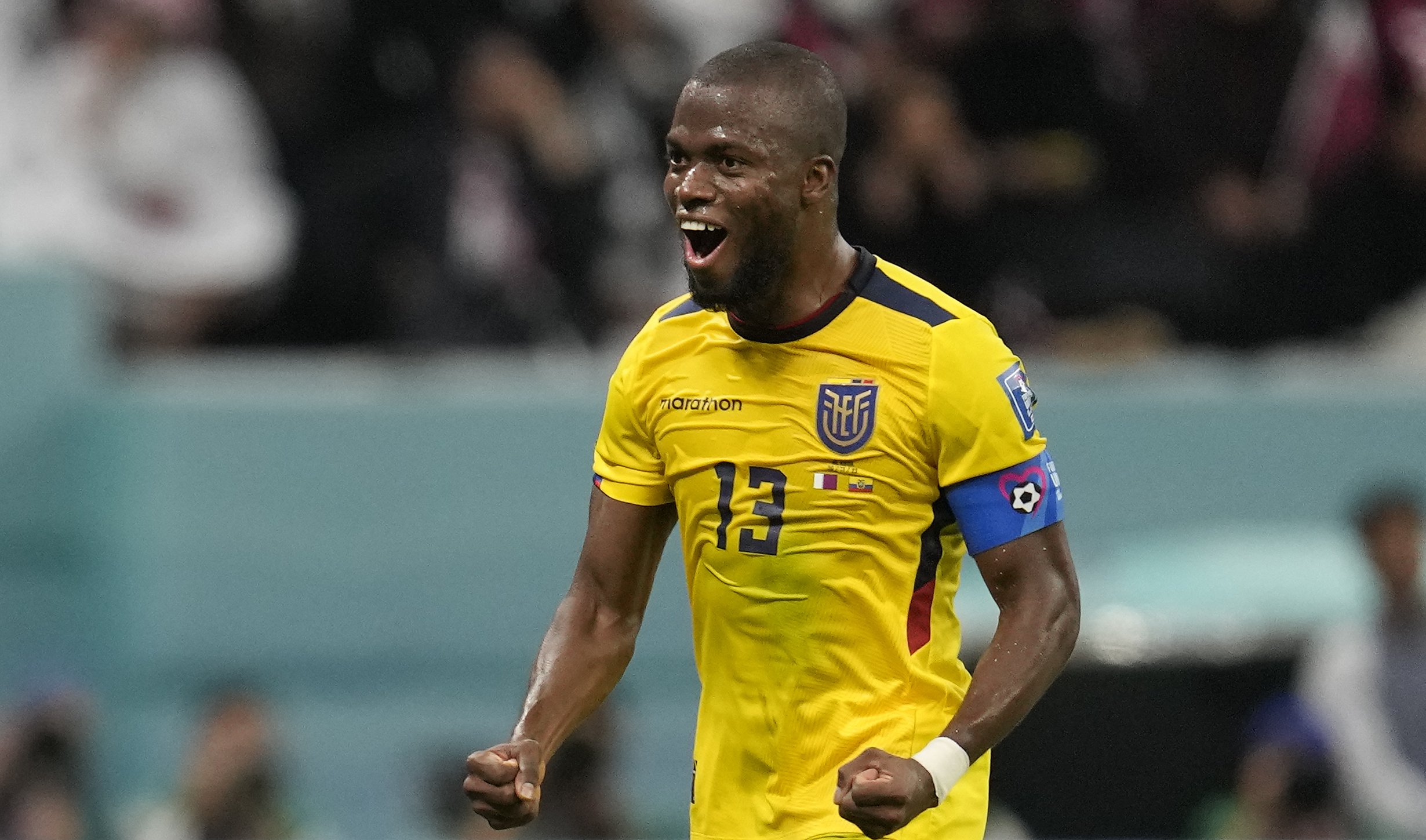 AL BAYT STADIUM — Football doesn’t lie. It took eleven Ecuadorians just half an hour to break the Qatar 2022 masquerade. It was almost a shame that the Qatari players had to appear authentic in front of a crowd of billions. Qatar is not a nation that deserves a spot in the game’s elite, either as a competitor or as a host.

Like a squad of FBI agents rushing to a Swiss hotel to bring accountability to the depraved Fifa leadership the event left in its wake, Ecuador demolished Qatar’s expensively assembled World Cup stadium with ruthless efficiency. It felt like a blessing, as if the tournament needed to address and expose the false premises that underlay it from the start so that we can at least talk about the future of football.

Little about this place feels connected to the World Cup experience. The enormous cost of stadiums that serve no community purpose always felt ridiculous, architecturally magnificent as they are. The barren landscape surrounding the Al Bayt Arena, the furthest stadium from Doha and an hour’s drive north, was a faceless rebuke to the arrogance and inertia of it all.

Ecuador had wiped out what looked like a decent goal after just three minutes. The two-minute VAR interlude that denied Enner Valencia his moment can be seen as a first strike of the familiar against the unreality we’ve had to grapple with up to this point. VAR as an honest player, if you will. Valencia retaliated first with a penalty and second with another fabulous header 15 minutes later.

The noise of the “Qatari Ultras” behind a gate was silenced for a moment before rising again suspiciously. Qatar doesn’t know anything about fan culture. Qatari citizenship stands at about 15 percent in a population of nearly three million, a wealthy cohort not known for colonizing stands and blaring football anthems at weekends. The carefully constructed strip of supporters in maroon shirts split the seating down the middle, dividing in two a more conservative demographic clad in traditional white thobes and headgear.

This impeccable group sat quietly and in stark contrast to the enthusiasts’ arm movements as if witnessing the football spectacle for the first time. If the authorities could stage a celebration of English expats from India in front of a team hotel, it wouldn’t be too difficult for them to start a Qatari pop-up choir. Much like the cheerleaders who were shipped across the 38th parallel by Kim Jong-un to support the unified Korean ice hockey team at the Pyeonchang Winter Olympics, this had no shred of spontaneity. However, it was consistent with the broader practice of narrative spinning.

Enter Morgan Freeman. The standard Hollywood baritone overlaid the opening ceremony in practiced Schmaltz, talking about life and dreams, traveling together. As we know, some are more together than others in this land of bisque scrub, where very little grows unless distorted by the vision and imagination of men.

If Qatar can strain credulity in 2022 by selling the World Cup as a united quest for beauty and justice, a place where all are welcome and gathered as one, then surely it is in its gift, the fundamentals raised by human rights groups To correct grievances the brave souls who dared to speak out against a divisive and discriminatory regime.

Of course, given the backdrop of scandal and corruption, human rights abuses and the deaths of migrants plagued in the run-up to the tournament, the sermon of tolerance and inclusion in Freeman’s theatrical introduction had a hollow ring to it. Mixed with music and dance, Freeman effortlessly delivered that paid texture, but the script dealt with the same wild imagination that Fifa President Gianni Infantino had articulated 24 hours earlier, and portrayed a reality painfully at odds with the lived experience of those stands, who do not adapt to the worldview of a medieval patriarchate.

So half an hour before kick-off this magnificent arena was pulsing, a towering contradiction to the itinerant Bedouin culture at the heart of the pre-oil Qatari identity, to the familiar choreography of the Big Show, which once again begged the question, what are we doing here? And why so? The camels and their riders manning cod strongholds at the stadium’s entrance looked epically out of place, poised at any moment to abandon their military form and resume the vast desert void that surrounds the building.

It was an impulse that their paymasters found hard to resist after the opening period’s sharp correction. The stands began to empty embarrassingly at the start of the second half as the event quickly lost its appeal for the locals. Only the Ultras kept singing, perhaps considering the commitment terms that required 100 percent commitment for 100 percent rewards.

This was not the dream promised in the 2022 World Cup brochure, the empty stadium reflecting football’s lack of attachment to a foreign territory, the result of a rejection of the untruths on which Qatar’s central role was built. The Ecuadorian players deserved more than the insults from the outgoing hosts. So do their opponents, innocent pawns, by the way, in a much larger game played by their political masters.