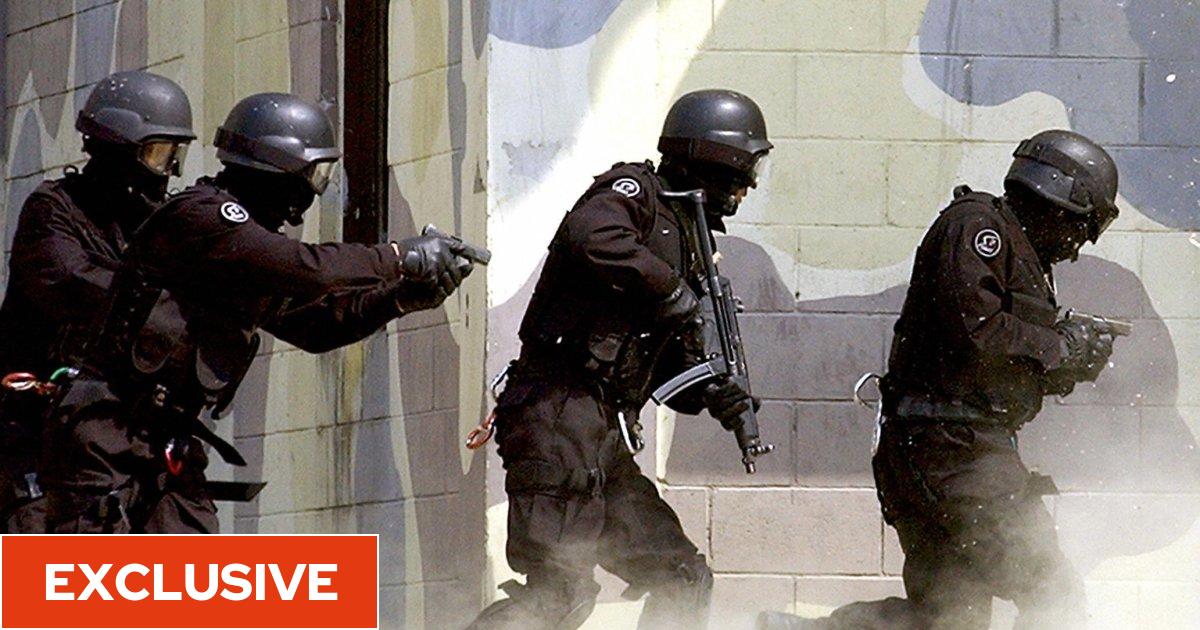 The Gulf nation is drawing on expertise from around the world, with Turkish riot police and gendarmes from France also helping to ensure security throughout the month-long event

American swat teams (special weapons and tactics) were deployed to World Cup venues as part of the tournament’s extensive security detail. I can reveal.

Qatar has drafted security personnel from around 13 countries, including the UK. The British government will share knowledge with the Gulf nation throughout the tournament, while Royal Air Force Typhoons will join Qatari planes on air patrols.

I learned that SWAT teams were present at some stadiums, complementing the numerous security groups from many of the participating countries. It is likely that they will attend England’s game against USA at the Al Bayt Stadium on Friday.

Qatari sources said I that given the number of heads of state and high profile individuals visiting Doha and attending matches during the tournament, as well as the threat of terrorism that accompanies major global sporting events, security is of the highest standard.

The Qatari government called in Turkish riot police and French gendarmes, who also dispatched sniffer dogs, to help monitor the more than one million visitors the country expects to attend the World Cup. Some of the various security forces met a month before the start of the tournament to conduct drills and procedures.

In addition to air support, the UK has also provided Royal Navy personnel to assist with maritime safety and offer expertise. The RAF’s involvement is part of counter-terrorism efforts. The US has also signed an agreement with Qatar’s Ministry of Defense to help defend against drones and other unmanned aerial threats.

Meanwhile, NATO supported training on how to deal with chemical, biological and nuclear threats.

The presence of Qatari security guards and police is notable when attending the matches of the tournament. There is extensive video surveillance in each of the eight stadiums, which is monitored from a central command center.

Anyone attending matches and training venues must pass through airport-style scanners while bags are sent through X-ray machines.