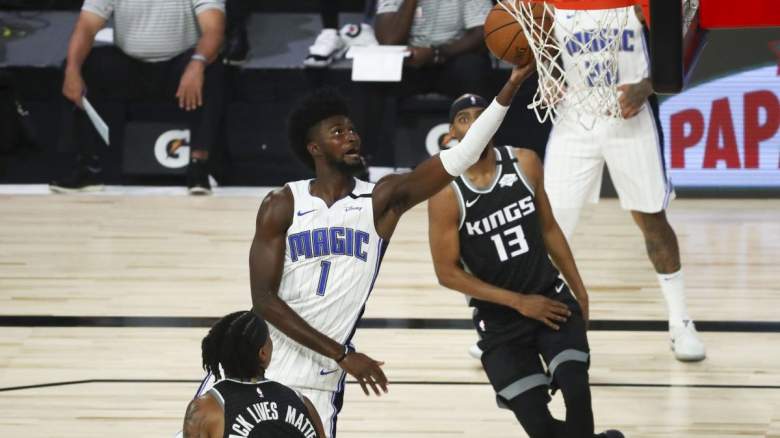 If the Los Angeles Lakers want to improve their current roster and actually have a chance to contend for an NBA championship this season, a trade is their only option.

According to Bleacher Report’s Greg Swartz, one possible deal that makes sense for Los Angeles is a swap for three Orlando Magic veterans, all of whom can help improve the Lakers’ off-field production.