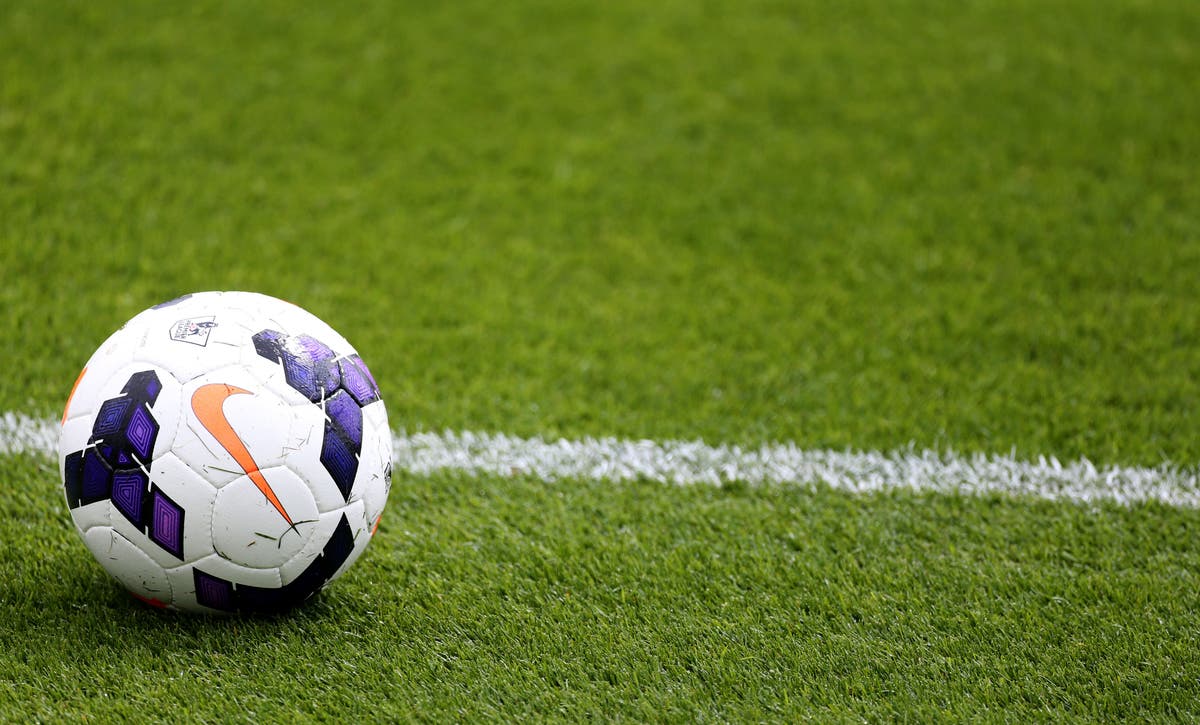 A Premier League club have confirmed they are not taking action at this time against a player arrested on suspicion of rape.

The unnamed player was arrested on July 4 in Barnet, north London, over allegations of rape against a woman in her 20s in June.

He was also arrested while in custody on allegations of raping another woman in April and June 2021.

The 29-year-old denies the allegations and was released on bail until August.

The club, also unnamed, said in a statement: “We are aware of the allegations which are currently the subject of a police investigation.

“We have confirmed that the player denies the allegations and is on police bail pending the outcome of his investigation. No charges have been filed and the player is able to carry out his professional obligations, including allowed travel.

“We take our obligations and responsibilities seriously and have followed our security policies and procedures.

“We will review this matter closely and will continue to review it as circumstances change.”