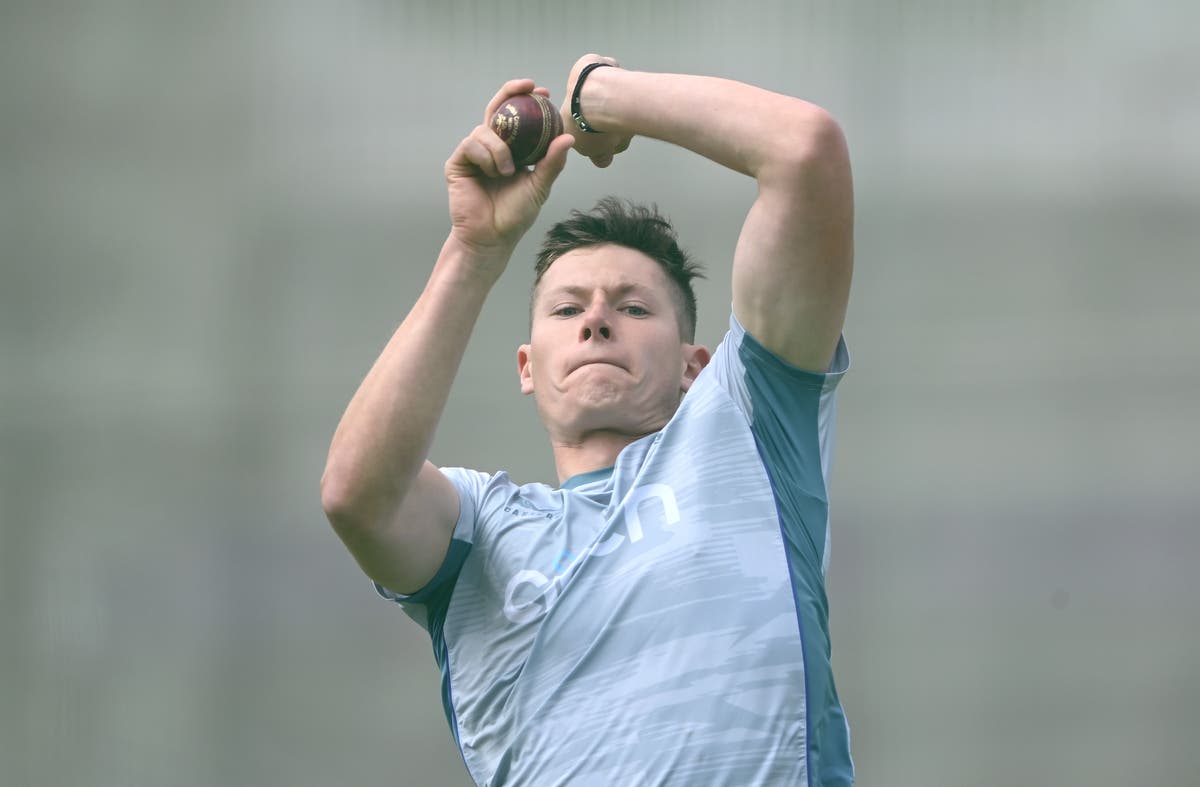 The 23-year-old was picked ahead of Somerset’s Craig Overton and will join an attack led by the two most prolific wicket-takers in English history, James Anderson and Stuart Broad, at Lord’s.

Anderson, 39, and Broad, 35, have been detached for the recent tour of the West Indies but are returning for the first time on demand under new captain Ben Stokes and head coach Brendon McCullum.

England had already removed some of the uncertainty surrounding their starting XI by placing Jonny Bairstow’s pick in fifth place, meaning in-form Yorkshire batsman Harry Brook will have to wait for his chance.

Brook has 840 runs this season averaging 140 for the White Rose but has failed to find a spot in the familiar-looking top six. However, domestic form has proved crucial to Pott’s rise as the Sunderland-born speedman was rewarded for winning 35 wickets in his first six appearances this year.

Stokes, who will face the media on Wednesday morning, takes charge of a side bottomed in the World Test Championship table after winning their last 17 games.