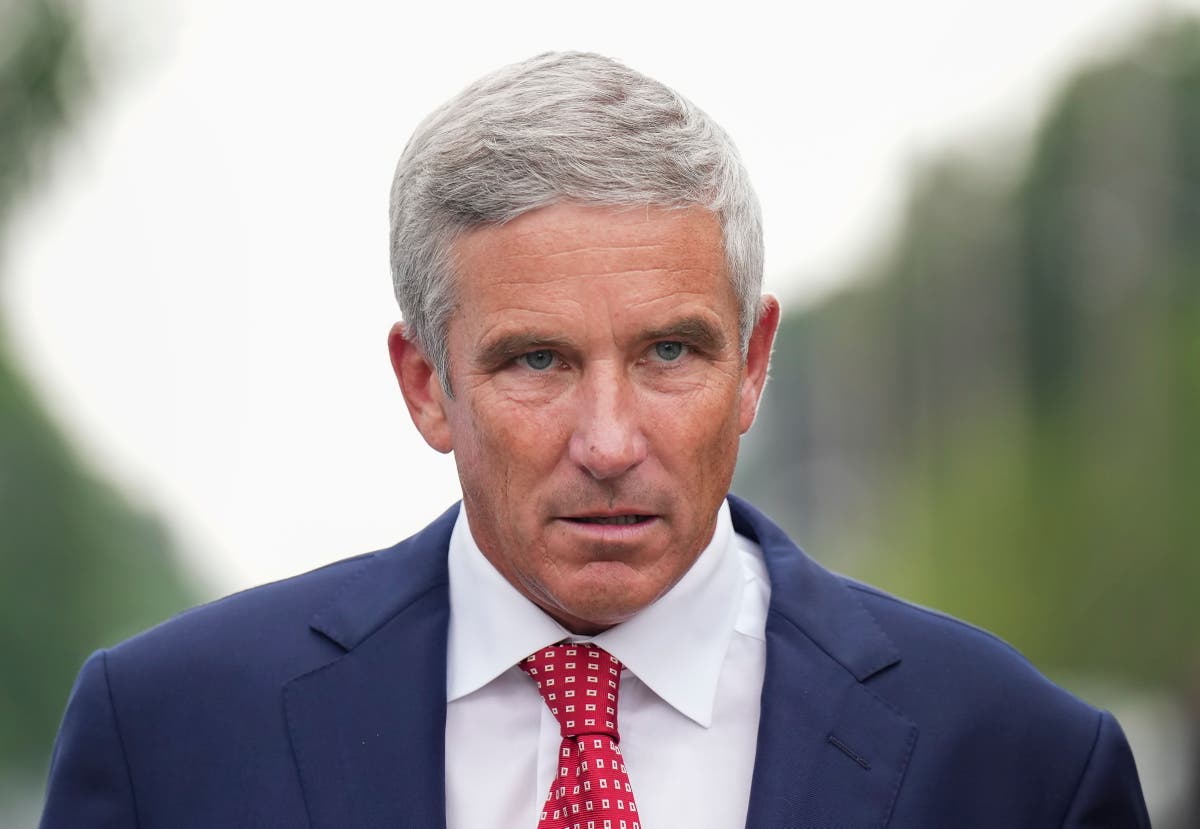 Players who have joined the Saudi Arabian-backed LIV Golf Invitational Series are not allowed to “freeride” from the PGA Tour, Commissioner Jay Monahan said Sunday.

Monahan spoke to CBS host Jim Nantz during the station’s coverage of the RBC Canadian Open finals, three days after PGA Tour members were suspended for teeing off at the first LIV Golf event at Centurion Club despite being denied a permit became.

When asked why players couldn’t do both, Monahan said, “I think I would answer the question by asking a question — ‘Why do they need us so badly?'”

“These players have chosen to sign lucrative multi-year deals to play the same players over and over again in a series of exhibition matches.”

He added, “To protect our loyal members, we (LIV Golf) cannot allow players to freeride from it.”

Monahan was also asked about the letter sent to representatives of Phil Mickelson, Dustin Johnson, Bryson DeChambeau, Patrick Reed and Kevin Na by a group representing the families of victims and survivors of the 2001 terrorist attacks in the United States.

The letter accused the players of sports laundering and betrayal of their country, stressing that “Osama bin Laden and 15 of the 19 September hijackers were 11 Saudis.”

“I think you’d have to be living under a rock not to know there’s a significant impact. Two families close to me have lost loved ones,” Monahan said.