Paul vs. Rahman Jr. canceled due to Rahman Jr. dropping out of weight reduction 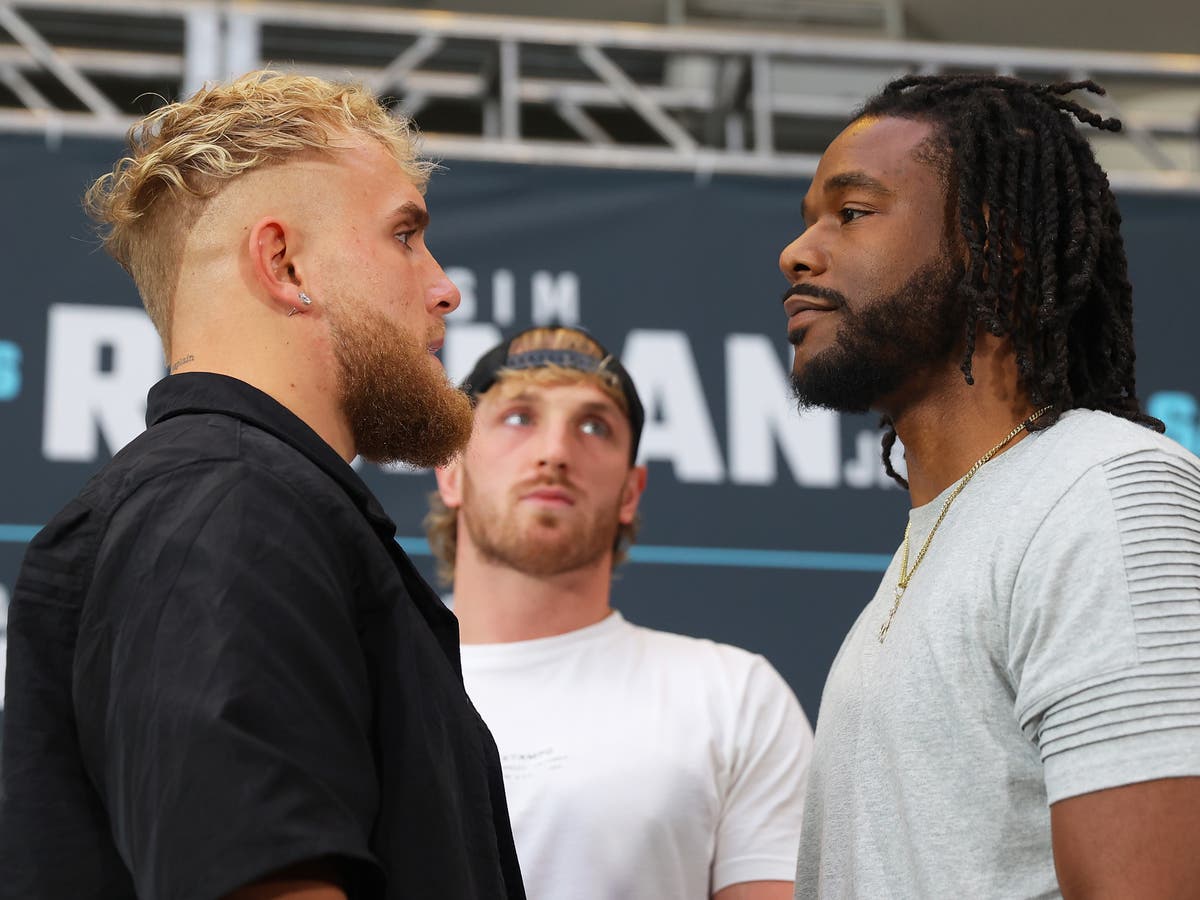 Jake Paul’s fight with Hasim Rahman Jr. was canceled after the latter gave up his weight loss regimen for the boxing match, Paul claimed Saturday.

YouTube star Paul is 5-0 as a professional boxer and was scheduled to face Rahman Jr. – the son of former heavyweight champion Hasim Rahman – on August 6 at New York’s Madison Square Garden. However, Paul has now said the fight and the entire undercard will not happen. The American, 25, said opponent and compatriot Rahman Jr., 31, pulled out after a dispute over the weight limit for their fight.

A statement released by Most Valuable Promotions by Paul, 25, said: “On July 5 Hasim Rahman Jr. signed a fight agreement to fight Jake Paul at a max weight of 200 on August 6 at Madison Square Garden pounds to fight. At the time of signing, Rahman provided evidence of his weight to comfort Most Valuable Promotions and the New York State Athletic Commission that he would not lose more than 10 percent of his weight in the four weeks leading up to the fight.

“Since weighing 216 pounds on July 7, Rahman and his team have publicly and privately affirmed that he is on track to report to a registered dietitian at the weigh-in at 5 that his weight loss was in accordance with New York State’s mandatory weekly weight checks Athletic Commission progresses without problems. In the last 48 hours it has become clear that these representations were not made in good faith.”

The statement continued: “On Friday [29 July], Rahman filed a weight check with the New York State Athletic Commission showing he had lost less than a pound since originally competing 24 days earlier. This prompted the commission to state that it would not sanction the fight at less than £205. Still, Jake Paul was ready to continue the fight at this new weight and a new contract was sent to Rahman’s promoter, which reflected a 205lb limit and imposed severe penalties should he fail to reach the weight. Upon receiving this new contract on Saturday morning, Rahman’s camp indicated for the first time that he wanted to weigh 215lbs at the official weigh-in and would not agree to weigh 205lbs and inform Most Valuable Promotions that they were withdrawing the fight, unless the fight was settled at 215 pounds.

“MVP and Jake Paul will not reward someone who behaved in such a fraudulent and calculated manner. Therefore, MVP is left with no choice but to cancel the August 6 event. This forced result is having an impact on Jake Paul, Amanda Serrano and every other fighter on this map who have been training tirelessly for this event over the past few months. The boxing community must hold Hasim Rahman Jr. accountable for his lack of professionalism. A tremendous amount of work, time and money has gone into building this event and we want to thank our team, Showtime, Madison Square Garden, Holden Boxing and all our partners for their continued support. Above all, we would like to thank our fans for their commitment to the athletes and boxing.”

Unified women’s featherweight champion Amanda Serrano was scheduled to compete on the card, with Paul scheduled to face off against Rahman Jr., who stepped in following Tommy Fury’s withdrawal earlier this month.

Fury, half-brother of WBC heavyweight champion Tyson, was originally set to face Paul in December but pulled out of that scheduled contest citing injuries and illness. The fight was rearranged for August 6 but the Brit pulled out again – this time due to travel issues that reportedly prevented 23-year-old Fury from entering the United States.