Paul fakes an “accident” before the fight with Rahman Jr 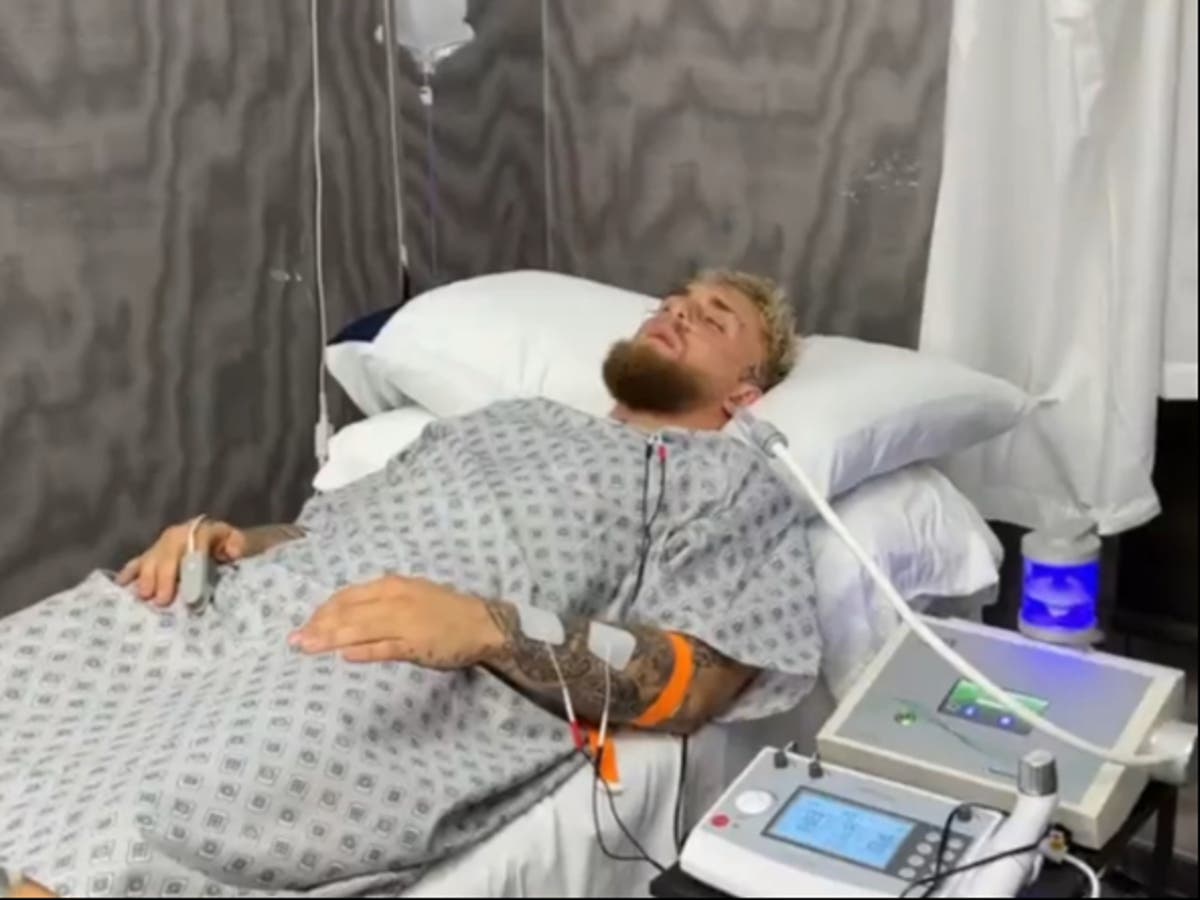 Jake Paul has jokingly said that he suffered a “broken back” from having to “carry” the promotion of his upcoming fight card.

Paul has won 5-0 as a professional boxer and KO’ed every man he’s faced, and the YouTube star is expected to compete again on August 6th. Paul will face off against fellow American Hasim Rahman Jr. – son of former Heavyweight Champion Hasim Rahman – at Madison Square Garden in New York City.

Paul, 25, took to Twitter on Monday to tease Rahman Jr., who is filling in for Tommy Fury, the half-brother of WBC heavyweight champion Tyson.

“I’m in the hospital, I’ve had an accident,” Paul said in a video while lying in a mock hospital bed.

“I will still be able to fight on August 6th […] but I broke my back wearing the promotion for this event.

“It’s broke! Nurse, Nurse, more morphine! I broke my back carrying the promotion for the last five fights. My opponents never sell shit. Oh, it hurts, it hurts!

“These motherf*****s never sell shit, they couldn’t sell a pen to a writer!”

Paul was due to fight Fury in December but the Brit pulled out citing injuries and illness. Former UFC champion Tyron Woodley stepped in for Fury, 23, and was KO’d by Paul, who previously outpointed Woodley last August.

Paul and Fury’s fight was rescheduled for August 6 at Madison Square Garden, but Fury pulled out again – this time due to travel issues.