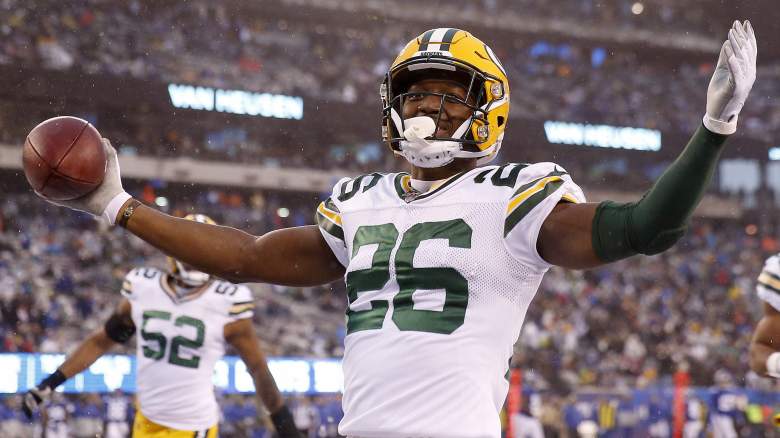 The Green Bay Packers won’t wait until the end of the 2022 NFL draft to make decisions about their two fifth-year options for the 2023 season.

According to ESPN’s Jeremy Fowler and Rob Demovsky, the Packers are taking fifth-year options on outside linebacker Rashan Gary and free safety Darnell Savage Jr. for the 2023 season. The NFL deadline for teams to exercise options for their first-rounders -Picks 2019 is set for May 2 at 4:00 p.m. ET, but general manager Brian Gutekunst previously indicated the team would wait until after the draft to make the decisions.

Instead, they go into day two with two more defensive starters.

Gary and Savage are now both tied to the Packers for the next two seasons, with each set set to receive a significant pay rise during their option years in 2023. According to Over the Cap, Gary is expected to earn a salary of $11.5 million in 2023 under his option, while Savage is expected to earn about $7.9 million. The Packers may also reduce cap hits for both players in 2023 if they work out long-term contract extensions.

It might seem like the Packers have a pretty easy decision to make with their fifth-year options this offseason, but there’s been some skepticism in recent months — at least regarding Savage exercising his option.

Gary wasn’t a difficult call. The former Michigan star has steadily improved in each of his three seasons and last year in his first season as a full-time starter showed what the NFL’s next big edge-rusher is. Gary had 12 sacks and 87 total pressures between the regular season and the 2021 playoffs, finishing only behind Maxx Crosby with the second-best win percentage (26.3%) among edge rushers. As long as he stays the course, he could be a long-term staple for the Green Bay defense.

For Savage, however, things weren’t so clear cut. While he started 14 games as a rookie and was named to the Pro Football Writers Association All-Rookie team in 2019, his game has seen some ups and downs over the past two seasons. While Savage has recorded at least two interceptions in each of his three seasons with the team and kept his injury-related absences to a minimum, there have also been numerous instances of inflated coverage and missed tackles that cost the Packers.

It’s possible the Packers wanted to see their draft board fall in the first round before making a final decision on Savage with two picks for Day 1 to gain talent. However, there was only one safety – Kyle Hamilton – off the board when the Packers were 22nd on the clock, and no others were taken until after their second pick at No. 28 with Daxton Hill (Cincinnati) and Lewis Cine (Minnesota) . ) go to the last two picks of the first round.

At the end of the day, it fits the Packers’ MO to continue to capitalize on their own homegrown talent. A player’s public perception often doesn’t reflect what the front office thinks of him either, so it could just be that the Packers are confident that Savage will improve in his second year at Joe Barry’s defensive system. Don’t be surprised, however, if Gutekunst and his associates find another safety in the remaining rounds of the draft to serve as Savage’s replacement – or possibly push him for his job down the line if he’s struggling.