Packers give cautious update on Jaylon Smith vs. Bears 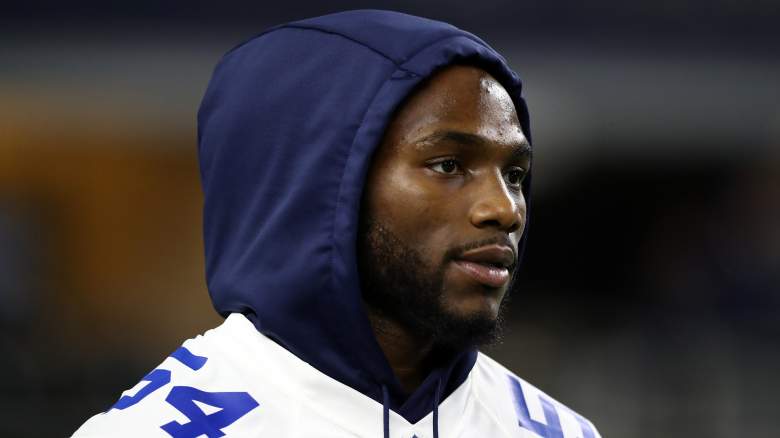 The Green Bay Packers are still unsure whether Jaylon Smith will reinforce their linebacker corps against the Chicago Bears in Week 6.

“We’re working hard on it, but it’s kind of a wait and see business,” LaFleur told reporters on October 14th after the training session. “We’ll see where he is at the end of the week and whether or not.” he is ready to go. “

The Packers didn’t add Smith to their active list until Oct. 7, considering him a healthy inactive during the week 5 win against the Cincinnati Bengals to give him extra time to familiarize himself with their defenses. On the positive side, however, it should be noted that Rob Demovsky from ESPN reported that Smith trained in the first session of the week on Wednesday, which looks good for his availability in Chicago on Sunday.

Smith has been a starter for every Dallas Cowboys game for the past three seasons, playing more than 3,000 defensive snaps, and counting 417 total tackles, 17 tackles for loss, nine sacks, 18 pass deflections, four forced fumbles, and two interceptions span. The trick for the Packers is to find the best way to combine their playmaker presence with starter De’Vondre Campbell, who has been a ray of hope for their defense in the first five games as the lead tackler (49) and defensive caller.