Novak Djokovic News LIVE: Most recently arrested by officials as a tennis star 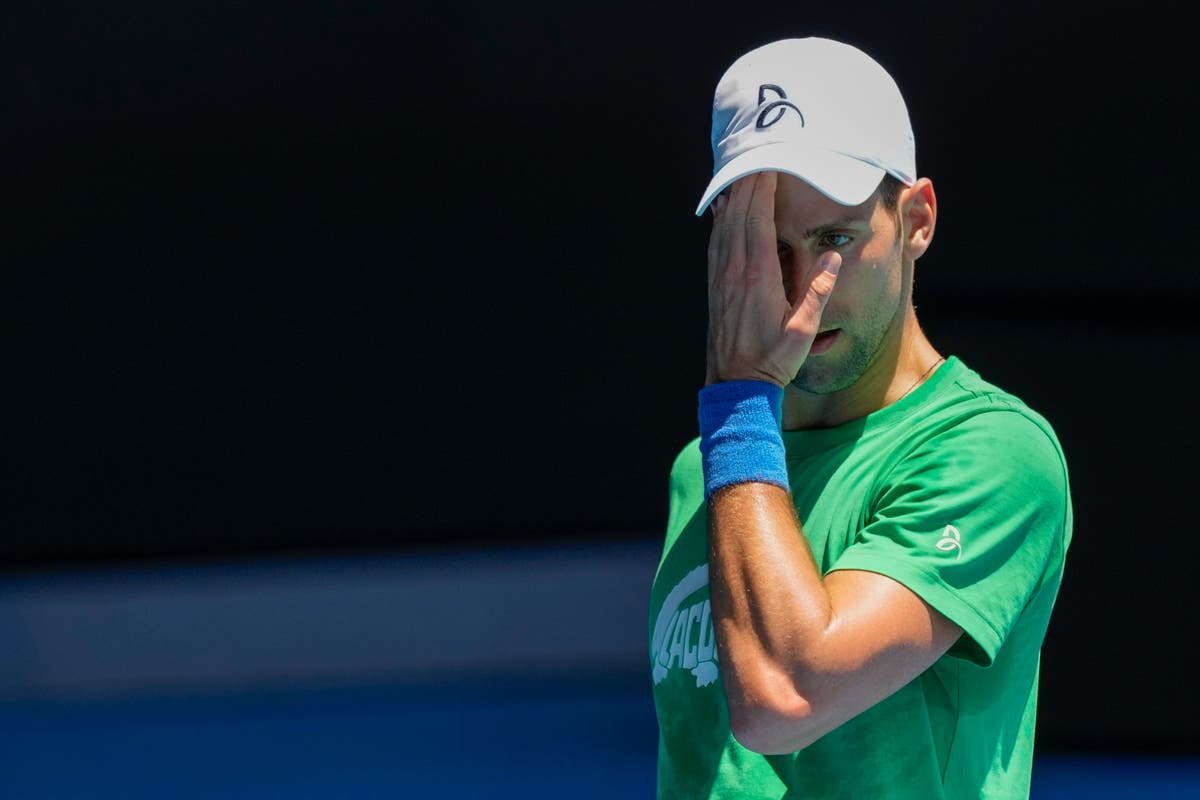 Novak Djokovic has been arrested again by border officials after his visa was canceled by Australian Immigration Minister Alex Hawke. Djokovic’s legal team immediately appealed the decision, calling it “manifestly irrational” and claiming Hawke’s decision was based solely on government fears that Djokovic’s appearance at the Australian Open, which begins on Monday, could stoke anti-vaccination sentiment in the country .

Djokovic’s final appeal hearing is now set for Sunday morning at 9.30am in Melbourne (10.30pm tonight in the UK) in a federal court and the player’s fate will be decided by Judge David O’Callaghan. If his expensively assembled legal team wins the appeal, Djokovic will face fellow Serbian player Miomir Kecmanovic in the first round on Monday night, where he is expected with a hostile reception from the crowd. If the government wins its case, Djokovic will be deported.

Follow the latest news below as Djokovic fights for a chance to play at the Australian Open.