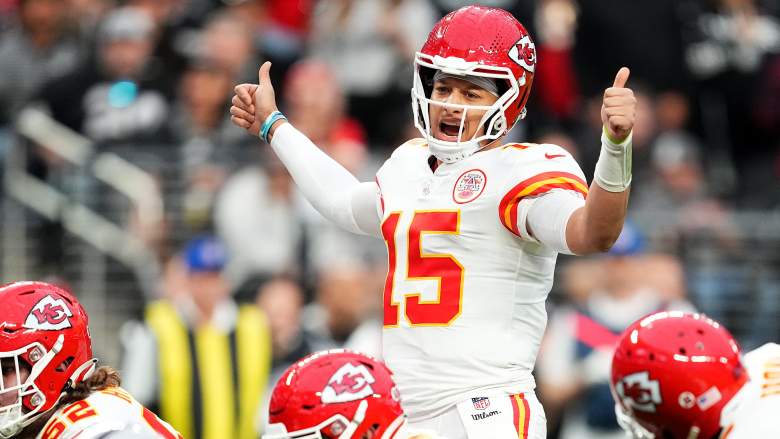 The NFL season has reached its final stage, with only eight teams remaining in contention for Super Bowl LVII.

With only three weekends of high stakes football left, now is the time to start making money and FanDuel Sportsbook is giving new users the chance to build their bankroll with their first bet by claiming $150 in bonus bets.

To claim the welcome offer, new users must register, make an initial deposit, and then place their first real money bet of at least $5 on any FanDuel sportsbook live on the platform (does not have to be in the NFL ). All users will receive their $150 bonus bets within 72 hours of placing the bet.

The Kansas City Chiefs and Philadelphia Eagles are the top seeds in the AFC and NFC, respectively, and were able to watch wild card games from their homes thanks to their first-round byes. But the high-profile teams will get into playoff action this weekend when the Chiefs take on the Jacksonville Jaguars and the Eagles face a division opponent in the New York Giants.

Jacksonville comes into the Divisional Round with momentum, notching a 27-point comeback in the wild card win over the Los Angeles Chargers. Trevor Lawrence and the Jags capped the third-biggest comeback in NFL postseason history with a last-second field goal that sent home a stunned Chargers team.

The Eagles will see a Giants roster brimming with confidence after upsetting the No. 3-seeded Minnesota Vikings. Quarterback Daniel Jones shone with the best performance of his career, collecting 301 passing yards and two scores to go with 78 yards on the ground.

Philadelphia has gotten the best of the Giants twice during the regular season — 22-16 in the final week of the season without their starters and 48-22 in Week 14. There have been some questions about QB Jalen Hurts’ health, but he should be looking sharp comes an extra week of rest.

The Buffalo Bills and Bengals will meet on the line with an AFC Championship berth just weeks after a scary incident that saw Buffalo safety Demar Hamlin collapse on the field. The game was canceled due to the medical emergency. Both teams dive into the matchup, with Joe Burrows Bengals winning a franchise-record nine straight games and Josh Allen’s Bills an eight-game streak.

At the end of the Divisional Round, the Dallas Cowboys and the San Francisco 49ers face off. Both teams had lopsided wins in the wild card round, Dallas defeated Tom Brady and the Bucs 31-14 and the 49ers rolled over the Seahawks 41-23.

Before the Divisional Round, the Chiefs are considered the +300 favorite to win the Super Bowl. The Bills are close behind at +350 and the 49ers are the top team in the NFC at +450.

San Francisco took first place in the NFC from the top seeded Eagles (+500) with their impressive performance against the Seahawks. The Bengals made a magic run to the Super Bowl a year ago but fell to the Los Angeles Rams. Cincinnati is +750 to win it this season.

The Cowboys face slightly higher odds at +850 but would take a significant leap if they can field the 49ers this weekend. Bettors can get the best bang for their buck with the Giants (+2,500) and Jaguars (+3,300).