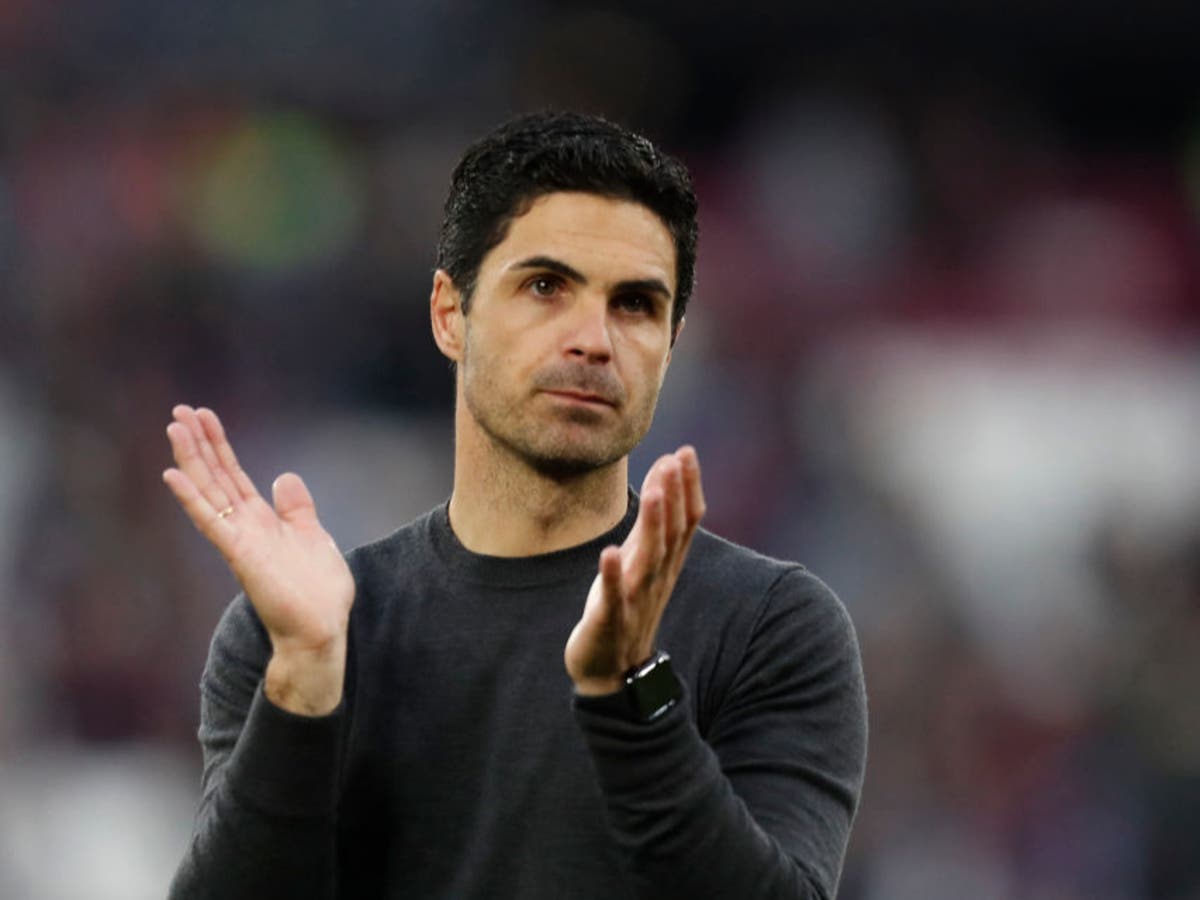 Follow all the action tonight as Newcastle host Arsenal in the Premier League.

Mikel Arteta’s side know that only a win will ensure the top four race stays in their hands until the final day of the season. The Gunners are currently two points behind Tottenham but have a game ahead of Antonio Conte’s side. However, it will take a tremendous effort to bounce back from a staggering 3-0 loss to Spurs in the north London derby last week. Rob Holding’s suspension added to Arteta’s woes as doubts about Gabriel Magalhaes’ fitness left the Gunners desperate on defence.

Newcastle have little left to play but pride, with their impressive upturn in form under Eddie Howe ensuring long-term security for the Magpies. However, they will be keen to put on a show in their last home game of the season, especially after back-to-back defeats to Liverpool and Manchester City. Previously, Newcastle had won their last four straight league games and there is no doubt that it will be a major test for Arsenal at such a crucial stage of their season.