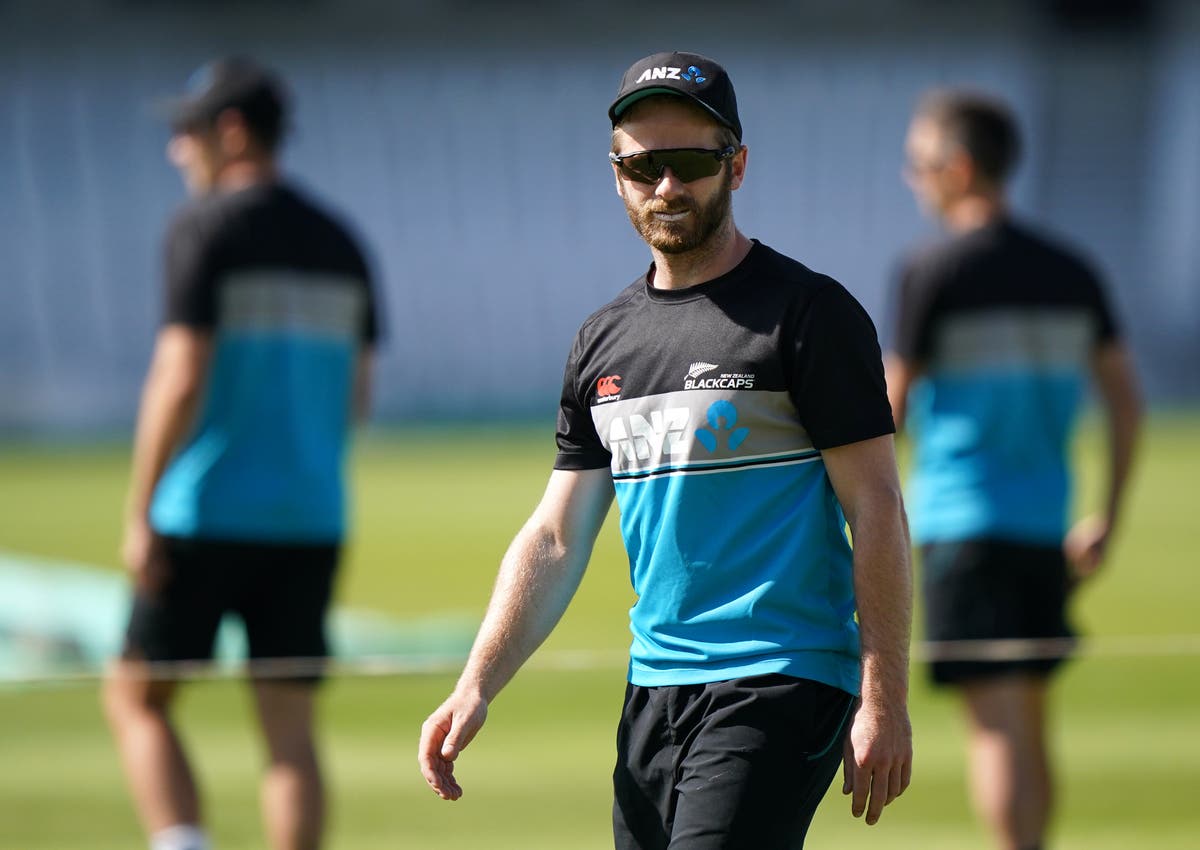 Kane Williamson is back to lead New Zealand’s efforts to avoid a series whitewash against England after watching the Trent Bridge thriller on his hotel TV last week.

Williamson tested positive for Covid-19 after experiencing mild symptoms the night before the Nottingham Test and faced his side’s dramatic defeat on day five in isolation.

But he has picked up the baton again from assistant Tom Latham for the final Test at Headingley and released for action alongside Devon Conway and Michael Bracewell, both of whom tested positive after the previous game, hoping to gain some new insights along the way to have won.

“I don’t yell at the TV, I watch and observe. It’s always interesting to see it from a different perspective, although it wasn’t my favorite spot. It was interesting to watch and connect from the other side a bit.

“A lot of effort went into the game and you have to applaud the quality that England have come with. It was a test with both teams putting their front foot forward and playing some shots.

“England are a strong team who are playing well so for us it’s about improving as a team, as a whole. It’s about focusing on our cricket and finding different areas of the game to target. The focus is on us and the desire to get better.”

Williamson’s return to the crease means a rebalancing of the side, with Henry Nicholls vulnerable among specialist batsmen.

Veteran sailor Neil Wagner is also aiming for his first appearance on the series, possibly at the expense of Tim Southee for a memorable performance last time out, and spinner Ajaz Patel is keeping his place in a 13-man roster.