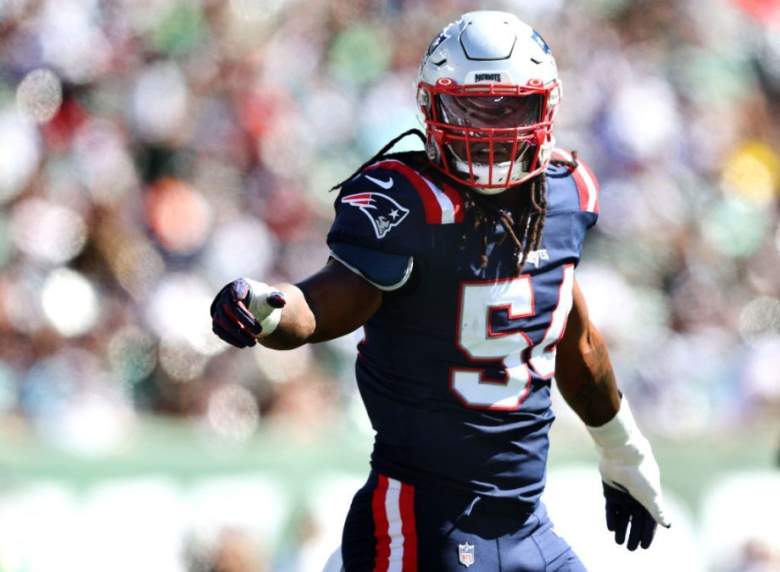 That New England Patriots Veteran LB Dont’a Hightower still remains a free agent. Hightower not deciding to return to the Patriots only gets the team in trouble. The 2022 NFL Draft is fast approaching and whether or not Hightower returns will have a big impact on the Patriots draft board. The final stages of free agency are approaching and it seems like no teams other than New England have shown interest in the aging LB. Hightower unsure of Patriots return reported by Mike D’Abate for Sports Illustrated.

While the Patriots have made several off-season requests (S Jabril Peppers, CB Malcolm Butler, etc.), they’ve also suffered big losses (CB JC Jackson, G Ted Karras, etc.) as they attempt to retain that roster for the 2022 season rebuild . However, it seems strange not to re-sign a team captain from last year. While his numbers have been declining over the last season, he has a history of showing he can be an advantage on the Patriots’ defense.

While teams have shown a lack of interest in Hightower, that could shift towards the end of the draft. Many NFL teams may be trying to overlook and really narrow down their rosters, which can open up a place for an established veteran presence.

It’s perfectly clear that Hightowers is still deciding whether or not to play in his 11th season. There is no doubt that the Patriots organization and fans would miss Hightower’s presence in a Patriots uniform. He’s been an integral part of that defense since he was drafted from Alabama University in 2012. While Hightower hasn’t proven to be the most electrifying and flashy LB, it has proven efficient and effective on the field. Hightower has proven he can be a legitimate leader and help the Patriots win games. Not to mention the level of respect he’s earned among the players and coaches within that organization.

While the three-time Super Bowl champion is still deciding his future in the NFL, it’s only fair to acknowledge reasons for his retirement. The Alabama product has accomplished so much during his time in the NFL. Many rumors have surfaced over the past season about the possibility of Hightower retiring. According to The Athletic, Hightower is responding to the rumors and doubts surrounding his return.

“The opt-out was for [2020] and this was [2020]’ Hightower told reporters in the summer of 2021. “All the rumors about retirement and stuff, you all made me think someone was trying to kick me out. But I did what I did for what I thought was better for my family. Obviously I feel a bit different than the situation I’m in now. But if I had to do it again, if I had to go back and do it, I would definitely do it again. It was literally just for the season. I wasn’t planning to be a step or two ahead or anything like that.”

While many would love it if Hightower returned to the Patriots sooner. It might make more financial sense for the Patriots to sign him after May 2. Then, based on the latest formula, Hightower would not count against the league’s equalizing draft picks formula NFL-NFLPA Collective Bargaining Agreement.