“Never in a Million Years”: Anger at Joshua’s chances of beating him 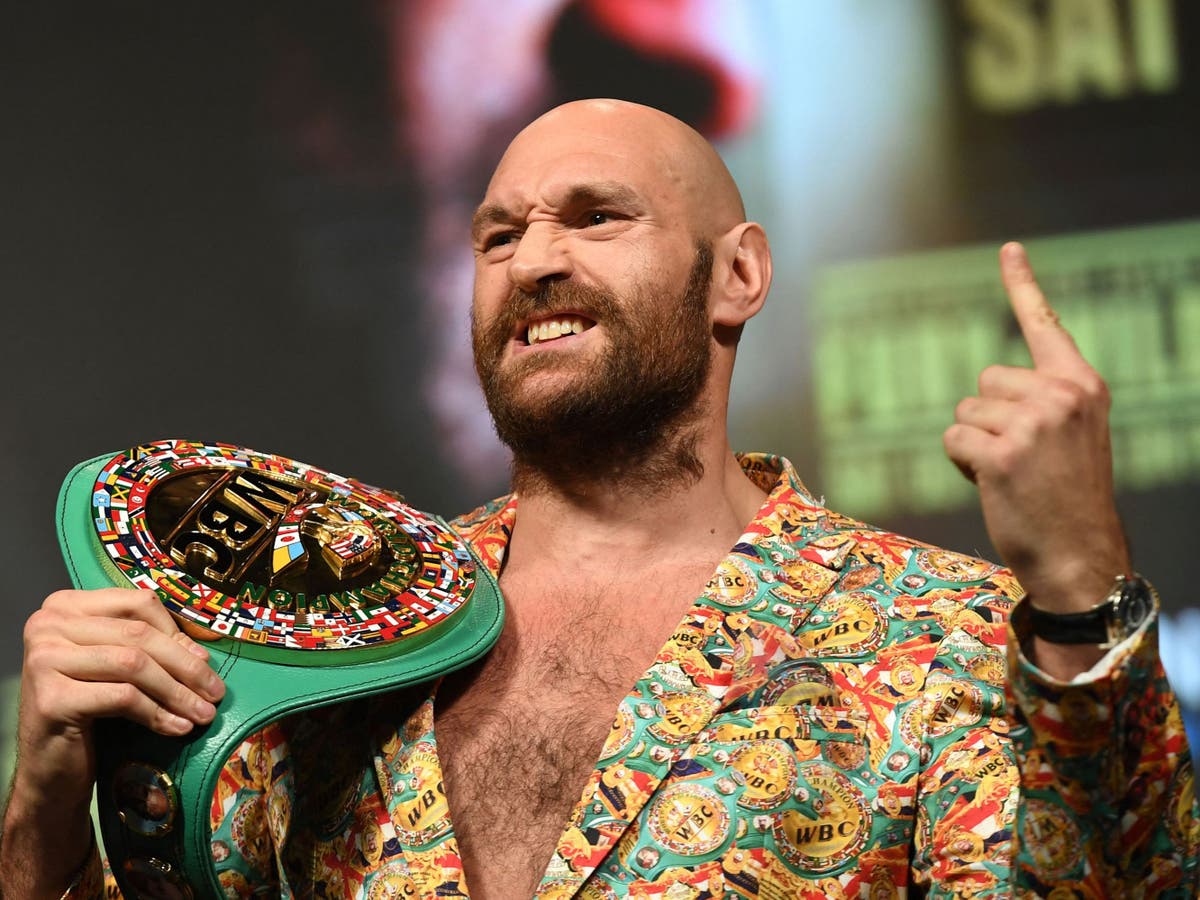 Tyson Fury has dismissed the suggestion he would be KO’d by Anthony Joshua, saying it would ‘never’ happen ‘in a million years’.

The pair’s fellow British heavyweight Derek Chisora ​​was beaten by Fury and trained with Joshua and the 38-year-old has backed ‘AJ’ to come out on top when he takes on the ‘Gypsy King’.

However, Fury has taken offense at Chisora’s claim and insisted he would stop Joshua within three rounds.

“This is news for Derek Chisora,” he said in one Twitter Video. “I just saw you said AJ would knock me out.

“Well, Del, he doesn’t have the bottle to fight [Oleksandr] Usyk again. Usyk will smash him properly next time, let alone beat him on points – he’ll KO him.

“But listen, it only takes a man like me. There’s only ever been one man on these shores, and his name is ‘Gypsy King’ AKA Tyson Fury.”

Fury also included a caption with the video that read, “I’ll KO AJ in 2/3 rounds.”

Joshua was challenged by Usyk in his last fight in September, losing the WBA, WBO, IBF and IBO heavyweight titles in the process.

The Briton is set to face the unbeaten Ukrainian again under a new coach in London in April, while Fury is expected to take on fellow countryman Dillian Whyte.

Last time out, Fury knocked out Wilder for the second straight year to round out the trilogy of rivals and retain the WBC heavyweight title, for which Whyte is a mandatory contender.

Fury has been ordered to fight Whyte next, although negotiations for that fight are expected to result in a cash prize offer.