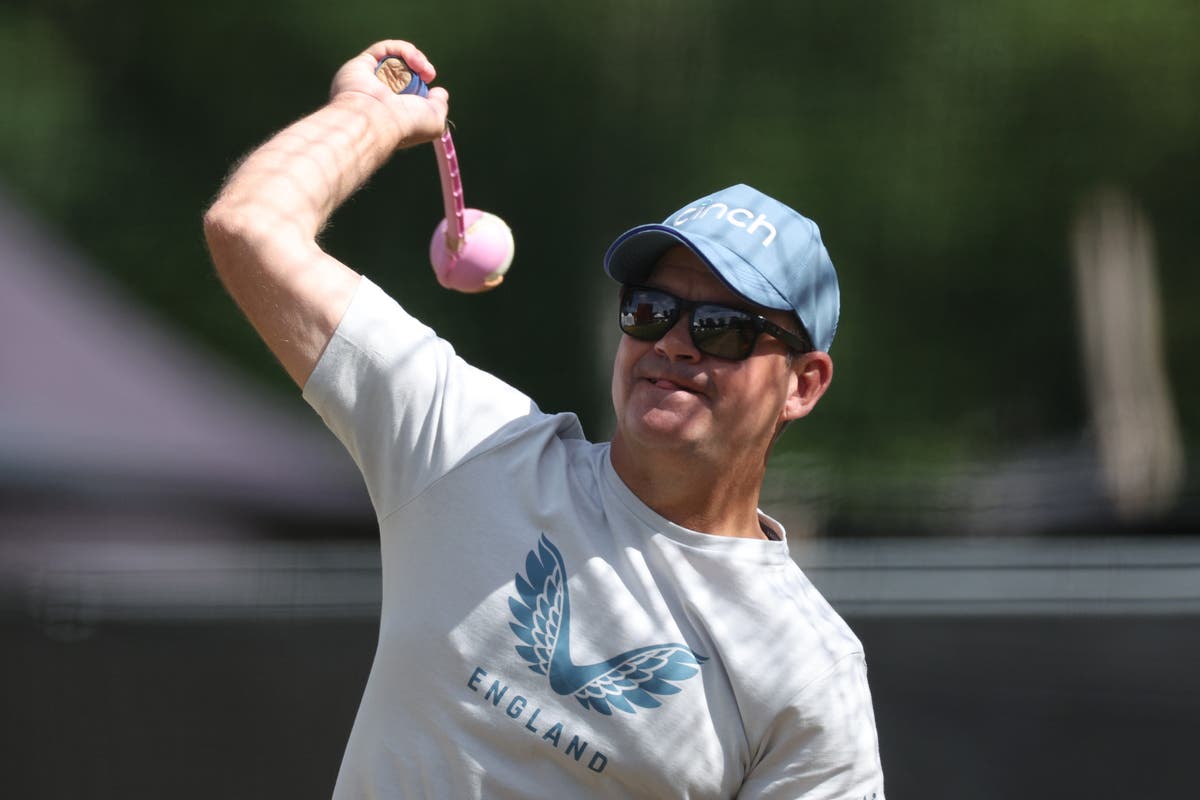 England white-ball head coach Matthew Mott intends to meet Rob Key and Brendon McCullum next week ahead of a busy summer schedule but stressed Eoin Morgan has his support.

Mott had an ideal start to his new role with a 3-0 win in one day against the Netherlands, a result that was widely expected even as England’s record-breaking batters broke new ground in Amstelveen.

Attention now turns to a series that should be more competitive, against India and South Africa, with 12 limited-duration games – three ODIs and three Twenty20s against each nation – between July 7th and 31st.

While Mott would enjoy having his best squad available to prepare for this fall’s T20 World Championship, he is mindful of the needs of Red-Ball head coach McCullum, with all-format players Ben Stokes, Jonny Bairstow and Joe Root will almost certainly be needed for England’s testing against India and the Proteas.

After the end of England’s third Test against New Zealand at Headingley, Mott plans to meet McCullum for the first time since they took up their posts to discuss their respective positions.

For now, however, the chief executive of Men’s Cricket Key will ultimately be responsible for charting a path for the summer and showing where players are needed most.

“We have a few meetings next week and then we’ll know a little bit more,” Mott said. “I haven’t had a chance to sit down with Brendon and Rob and the other selectors.

“We all came in pretty much at the same time so we’re all open to finding the best way to get things done and for that it’s going to be really important to meet face to face next week.”

Mott stressed that the embryonic stages of his tenure involved a lot of “listening and learning,” but it’s clear he has the utmost respect for what Morgan has achieved during his time as captain.

The 2019 world champion skipper made back-to-back ducks against the Netherlands – he has just half a century in his last 65 innings in all games – while missing the final ODI as a precaution with a tight groin, an injury that first surfaced when he was on duty in Middlesex last month.

Form and fitness issues have led to speculation about how long Morgan will remain at the spot, but Mott has every confidence in the 35-year-old, who has expressed his determination to lead England in the T20 World Cup.

“He would like to make more runs, like most batsmen,” said the Australian. “He was a quality player and for over 200 games he was a very, very good player and I don’t think that’s going to change.

“Obviously he would like to do a couple of runs and there are a few opportunities coming up. Having sat this game out I’m sure this will kindle the fire for him a bit for the big summer ahead.”

Mott revealed that most of his interactions with England’s squad in the Netherlands have been informal, but he suspects he shares an attitude similar to Morgan’s.

“We share many of the same ideas; We both put the team first and work on how to bring out the best in individuals to work as a team,” Mott added.

“Being is a pretty simple approach. He doesn’t overthink it, he empowers others and believes in others. It’s really showing and I think the players are making a living from it.

“You know he has your back. Even if we have a bad day, I think it’s going to be exactly the same person, I really have a feeling.”

England may be world champions over 50 and second in both white ball formats, but Mott, who has been responsible for the Australian women’s sustained success, is optimistic they can continue to develop.

“What you want to do is push boundaries and keep trying to get better,” he added. “It’s very early to make too many big statements but I definitely believe this team is capable of more.