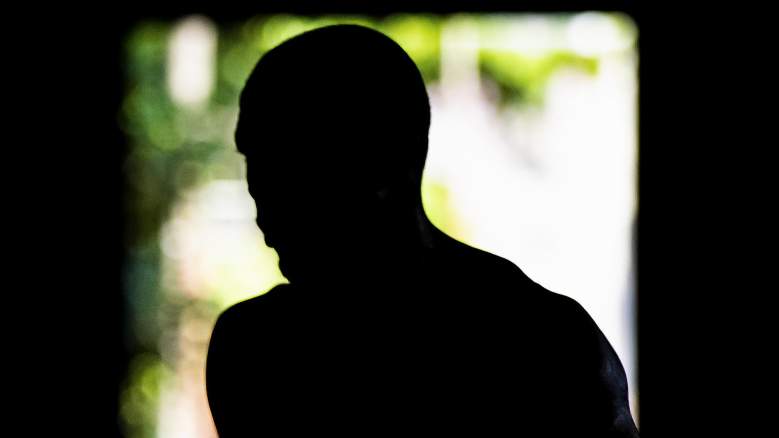 Combate was the first outlet to report the news, and MMA Fighting further confirmed Aldo’s retirement through sources.

“MMA Fighting also confirmed that Aldo’s team has negotiated a release from his UFC contract with one fight remaining, meaning he is free to pursue an often-discussed move into boxing or other martial arts opportunities,” the outlet wrote.

At the time of the former 145-pound king’s retirement, he was ranked No. 6 at bantamweight according to the official UFC rankings. The 36-year-old fighter’s three-fight winning streak was broken on his last outing when he dropped a unanimous decision against Merab Dvalishvili at UFC 278 in August.

Aldo’s professional mixed martial arts record is 31-8, with wins over Frankie Edgar, Chad Mendes, Kenny Florian, Marlon Vera and Urijah Faber. “Junior” joined the UFC roster over a decade ago after the latter was acquired by the UFC.

Aldo entered the promotion as the WEC Featherweight Champion and was elevated to become the first UFC king at 145 pounds. His first title defense came in 2011 at UFC 129 against Mark Hominick.

Overall, Junior fought 20 times in the Octagon. His run would see him defend the featherweight belt seven times and win it a second time after relinquishing it to Conor McGregor in 2015. Aldo went down to 135 pounds in 2019 where he went 3-3 which includes a loss to win the strap against Petr Yan in July 2020.

Aldo is considered one of the greatest fighters of all time and is a noted UFC Hall of Famer.

Dvalishvili spoke to Ariel Helwani on The MMA Hour after beating Aldo after UFC 278. And he told the reporter that Aldo had told him in the Octagon he was “done” after hearing Dvalishvili receive the judges’ nod.

“When he was on the ground and me [went] to shake his hand and tell him ‘thank you for the fight’ and I go to respect him he was down and I was trying to help him and he told me he said ‘ That means this is my last fight because it was my last run to the title,’” said Dvalishvili (h/t MMA Fighting). “And then he said, ‘I think I’m done.’

“It was a very emotional moment. That’s why I spoke to him. I said, ‘You’re amazing, you’ve done so much, you don’t have to prove anything, you’re a legend – you’re a king.’ I was a little heartbroken.”

Junior was recently interviewed on the Cara a Tapa YouTube channel, and during the nearly two-hour conversation, Aldo said he was the best Brazilian fighter “in history”.

“That’s easy, myself,” he said (h/t Sherdog). “I’ve won the title twice, reduced my weight and I could very well get an opportunity to fight for the title again. I respect everyone’s story, but I’m the best. I accepted a new challenge, I lowered mine [weight class], I fielded everyone, I went for the title, I lost, I bounced back and was fine until I stumbled again. I am the [best Brazilian] in the history.”