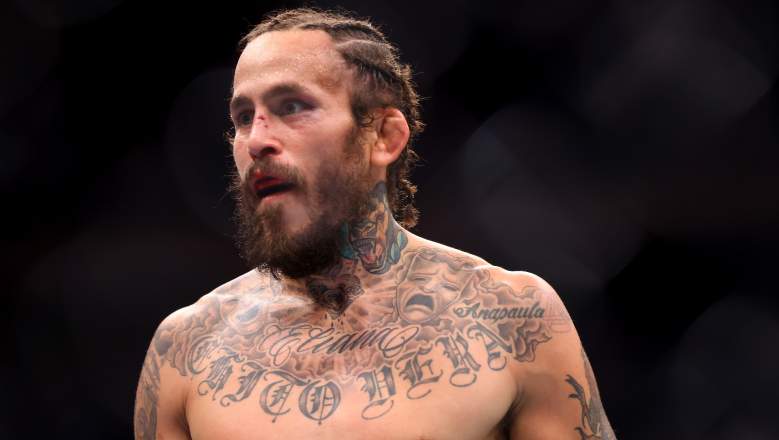 UFC’s main event on ESPN 35 was back and forth at times, but “Chito’s” powerful, multifaceted punch made all the difference. He injured the Bostonian’s feet multiple times and violently ended several rounds to end the fight.

With the win, Chito extended his winning streak to three and is 4-1 in his last five fights. His only loss of this recent stretch comes in a unanimous decision loss to former UFC featherweight king Jose Aldo.

Vera has a professional mixed martial arts record of 19-7 and has defeated 15 of his previous opponents.

Despite almost being out of contention by the end of rounds two and three, Font showed his heart and guts by holding out to the end of each frame. The loss to Chito is Font’s second in a row and his record fell to 19-6.

Responding to the fight, former UFC bantamweight and flyweight champion Henry Cejudo tweeted: “What an insane pace for 25 minutes! Opportunistic Offense by Chito, historical edition by Font. What a war! way to represent the bantamweight!”

“Triple C” is planning his UFC comeback and his manager Ali Abdelaziz confirmed that Cejudo will return to bantamweight. Cejudo Secured Abdelaziz’s comments on Twitter: “I’m coming back for those canned tomatoes and I’m going to right the wrong one! Aljolame you the number one contender B****.”

The 100th Fight Night of the campaign took place on Saturday evening. All in all, fans at the UFC Apex Center watched as 11 fights were fought in the Octagon. The main map had six fights while there were five preliminary fights.

During the evening’s co-main event, former UFC Heavyweight Champion Andrei Arlovski continued his late-career run, defeating Jake Collier via a razor-sharp split decision. “The Pitbull” is now in a four-fight streak and is 6-1 in his most recent bouts.

Here are the results for the full UFC on the ESPN 35 fight map: