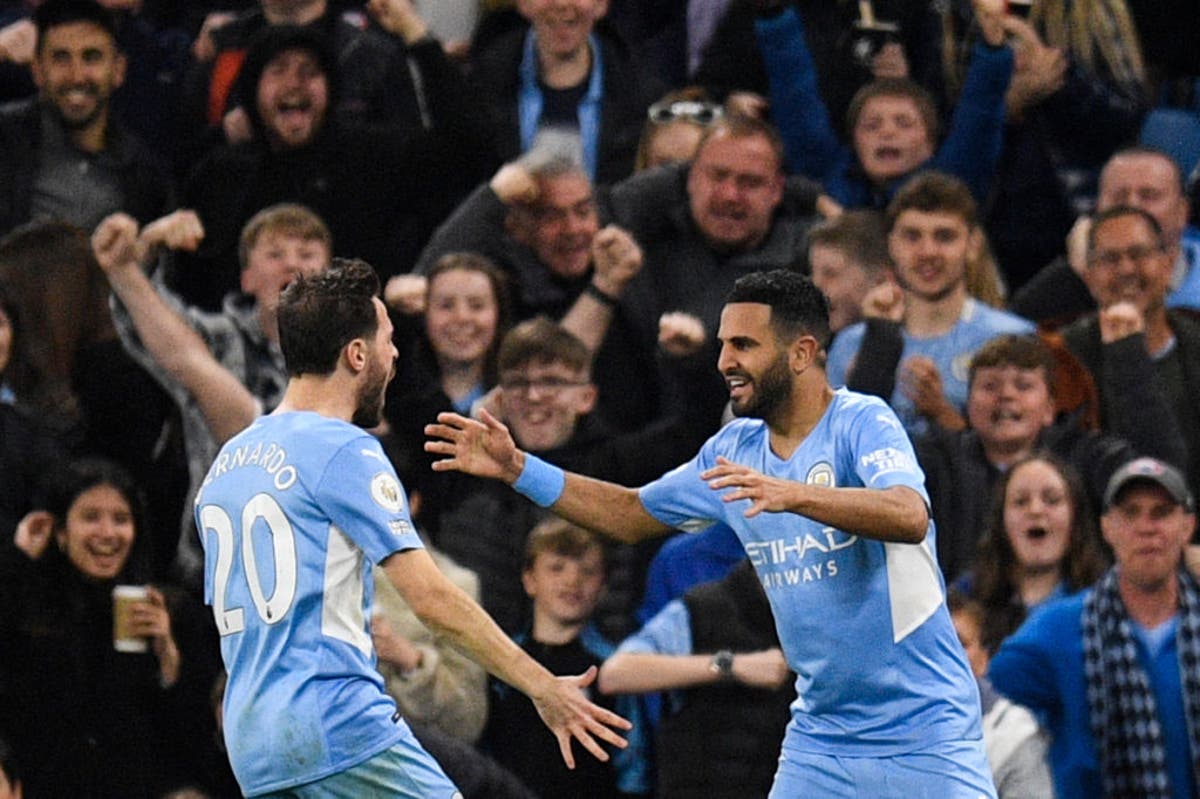 It is a testament to Manchester City and Liverpool’s era-defining quality that they are setting a scarcely-believable standard for a second time.

The 2018-19 run-in was an extraordinary climax – Liverpool winning their last nine games, City winning their last 14 – and the highest-quality title race that English football’s modern era has seen if judging by the points totals alone. This year’s should be a close second by the same measure. Neither side can match their 2019 tallies in this Covid-affected campaign.

Yet even if City and Liverpool finish a few points short of their totals from three years ago, the quality of their play is no worse for it. It may even be better. Witness the levels that both have reached over the past few months and you will conclude that four years of this rivalry – of each team raising the bar and forcing the other to clear it – has only improved them both.

It has also done something more fundamental too, though. It has changed the nature of what it means to be in this kind of race.

A decade or more ago, it would be possible to scan down a run-in and pick out where one team may slip up and where the other might allow them back in. Those at the very top of a league table were not expected to wipe the floor with those in the middle or even at the bottom. The points totals City and Liverpool now regularly post were deemed impossible.

Nowadays, things could hardly be more different. It is no longer a matter of one team dropping points here and another there. Instead, with 12 games left to play between them, the task is to pick out the single, solitary draw that will cost one of the contenders everything. The one game where two points dropped will be mean the remarkable goes without reward.

You could sense this vibe shift happening in real time at the Etihad during City’s 3-0 win over Brighton and Hove Albion on Wednesday night, right up until the breakthrough arrived by way of Riyad Mahrez at the start of the second half.

Until then, there was a tension in the air and it was an entirely different tension to the one felt ten days earlier. In City’s previous home game, against Liverpool, anything felt possible. The to and fro, punch and counter-punch, even-handed nature of the contest created a frantic, nervous energy unmatched by any other league game this season.

Against Brighton, the tension did not come from what was happening on the pitch, but the wait for something to happen. Specifically, it came from the wait for City to open the scoring as they were fully expected to do, and the rising, creeping fear that they would somehow be held at bay, turning the entire season on its head.

One of those outcomes was always much more likely than the other, of course, and it eventually came to pass. Even if Mahrez’s opener arrived by way of several deflections, it was what City deserved for persevering against an organized Brighton set-up. But every minute the champions were made to wait, that tension grew inside the Etihad.

Unlike in title races of the 1990s and 2000s, this is the atmosphere that the remainder of the 2021-22 edition will be played out in. City are heavily favored to win all of their remaining games, so too are Liverpool. Both believe that they have to take maximum points from their run-in – 18 of 18 down from here on this home straight – or else the other will surely take advantage.

“We are facing one of the best teams in football history,” Pep Guardiola said in his post-match press conference, when asked for his response to Liverpool’s mauling of Manchester United the previous night. “They have everything. The players know it, I know it.” Jurgen Klopp paid a similar tribute after the recent 2-2.

Perhaps the only comfort both clubs, managers and sets of players can take amid all the tension is that they were in exactly the same situation in 2019 and both did what they had to do, even if in Liverpool’s case it was ultimately not enough.

It certainly appeared as though City traded on that experience, at least. At deadlock against Brighton, it felt more than a little like the narrow wins over Burnley and Leicester City three years ago, when second-half goals rescued them from a dreaded draw. As the atmosphere inside the ground lost some of its composition, City kept theirs.

“We’ve played with this pressure, having to win,” Guardiola said. “Like at Burnley, when Sergio [Aguero] scored. We have to play with that.”

This is landscape City and Liverpool have created, the almost impossible bar they have set. Like three years ago, there will be moments when they worry they are about to fall short. But this time, at least, both can say they have been here before.