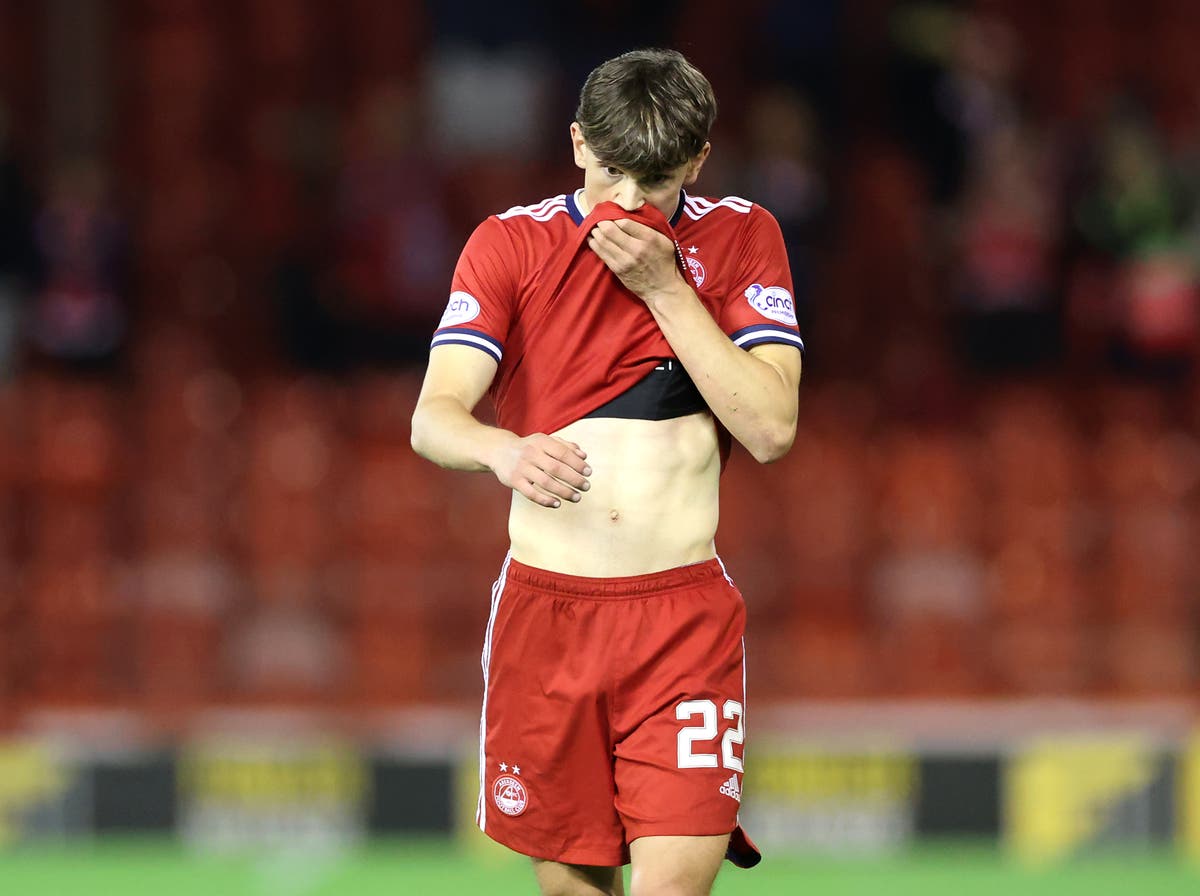 The 18-year-old, who joined the Dons first-team last season and played 33 games, will cost £4million upfront, with the rest due for appearance-related add-ons.

That £4million fee tops the best-ever Scottish Premiership fee received for Scott McKenna when he joined Nottingham Forest for £3million in September 2020.

Following the signings of Darwin Nunez for a potential club-record transfer fee of £85million and 19-year-old Fulham’s Fabio Carvalho, Ramsay is expected to be the last player to be recruited this summer.

He is likely to travel to Merseyside for a medical later this week.

Manager Jurgen Klopp is understood to be a fan of England and Borussia Dortmund midfielder Jude Bellingham, but as the German club have already sold a big player in Erling Haaland to Manchester City, they won’t approve another exit.

However, with midfielders Alex Oxlade-Chamberlain and Naby Keita entering the final 12 months of their current contracts, there may be a need to reinforce them next summer.